A list of PlayStation VR games you’ll be able to go hands-on with at EGX 2016 in a couple of weeks. 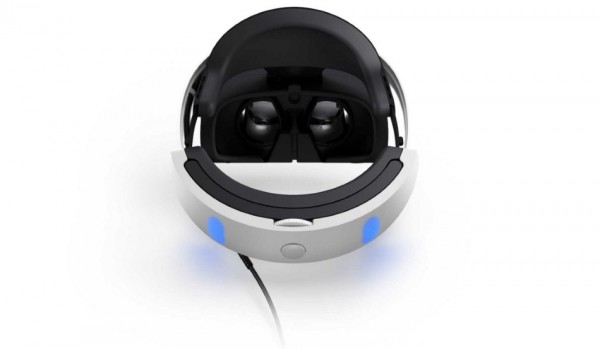 Sony has announced an updated line-up of PlayStation VR games and demos that will be available at EGX 2016. The PlayStation stand will include games like Batman: Arkham VR, Driveclub VR, and RIGS: Mechanized Combat League.

Crytek’s Robinson: The Journey, and Farpoint will also be there, including the game’s VR Aim controller. You’ll also be able to experience the unsettling horrors of Resident Evil 7: Biohazard mansion.

In addition, Battlezone VR will be playable at the show, alongside two PlayStation VR demos with Ocean Descent and The London Heist.

If you’re attending EGX, it’s best to pre-book your VR appointment through here in advance. Pre-booking will be available starting at 4pm UK on Monday, September 12.

There will still be a few walk-in VR demos available throughout the show, but pre-booking is recommend.

If you’ve yet to get your ticket, you can do so at the link. Hurry up, though, only day passes are left and not for all days.