It’s time to return to Azeroth. 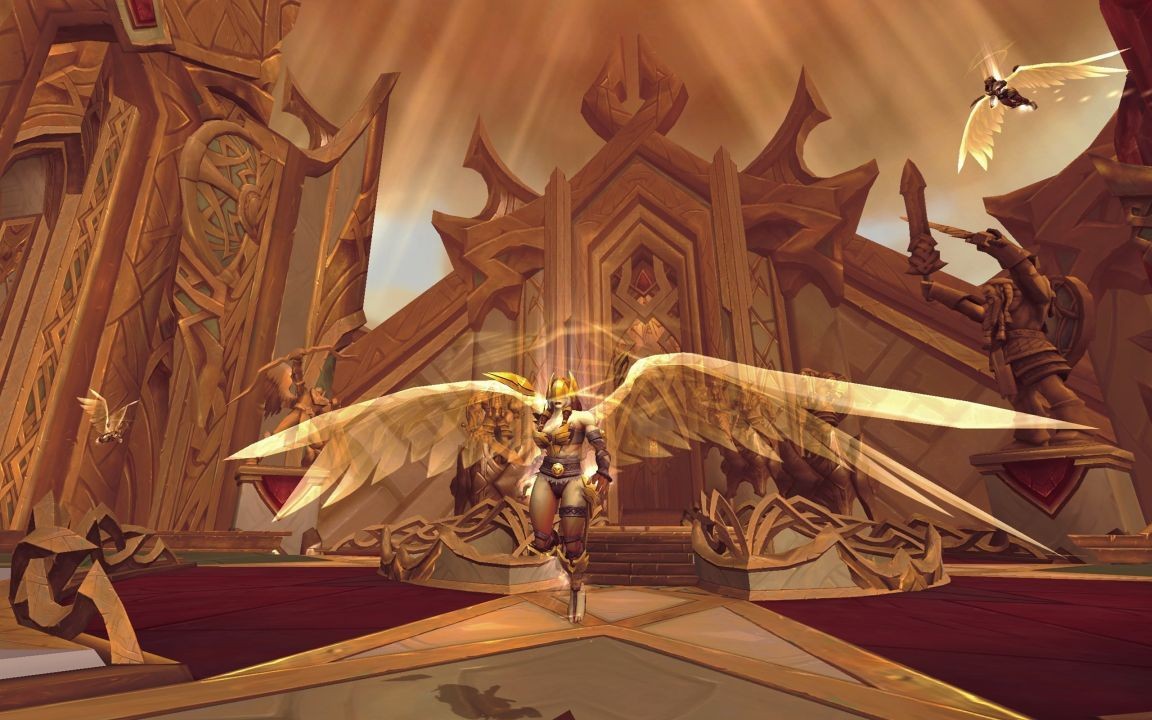 World of Warcraft receives its sixth expansion at the end of this month, adding a tonne of new content to Blizzard’s epic massively multiplayer online role-playing game. World of Warcraft: Legion not only brings the expected new endgame, level cap, zone, dungeons and raids, but also makes sweeping changes to weapons, daily quests and PvP, amongst others. Let’s dive boots first into it all.

World of Warcraft: Legion is due for release on August 30. If you’ve pre-purchased the game you’ll get early access to the brand new Demon Hunter class as an extra bonus as well as a level 100 character boost. 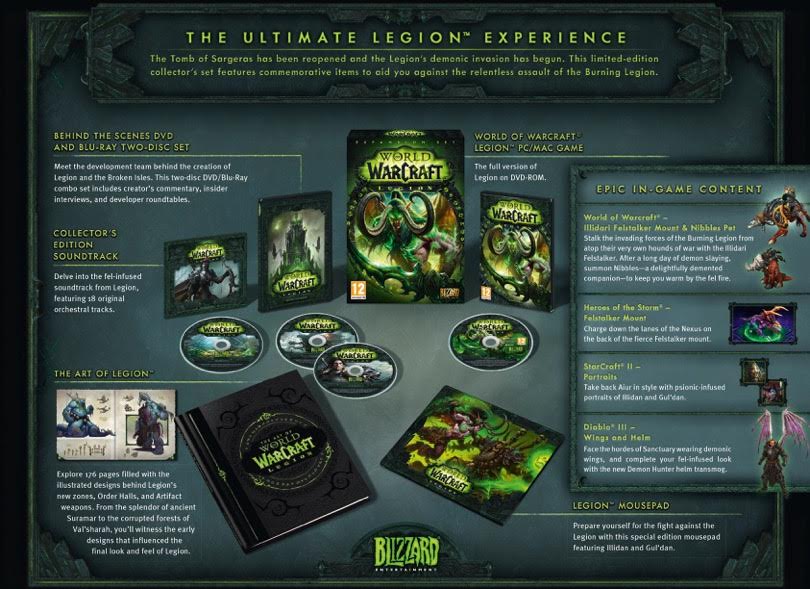 As a crash course in the headline changes, check out this six minute video featuring the new zones, bosses, dungeons, and features due on August 30.

World of Warcraft: Legion introduces the following to Blizzard’s MMORPG:

A new area of Azeroth: The Broken Isles is a chain of islands located in the middle of the Great Sea. It is made up of six different islands; Azsuna, The Broken Shore, Highmountain, Stormheim, Suramar and Val’sharah. Dalaran, the neutral capital from Wrath of the Lich King, has been relocated to the south of The Broken Isles and acts as a base for the Alliance and Horde forces to attack the Legion.

The Demon Hunter hero class: Following the Death Knight from Wrath of the Lich King, the Demon hunter is the second Hero class to join World of Warcraft. Demon Hunters are only available to the two elven races – the blood elves and the night elves – and they fill two roles: tank (vengeance) and damage dealer (havoc). Players are only allowed one Demon Hunter in a realm, and they must have a level 70 or above in that realm. You will know them by their leather armour and twin curved blade warglaives.

Ten 5-man Dungeons and two Raids: See below for a breakdown of when the different raid and dungeon difficulties open up from August through September and into October.

Artifact weapons: Your first quest in The Broken Isles is to go out and get your first artifact weapon. There are 36 specific to each class, and they can be upgraded and customised. As you complete quests you’ll gain experience for your artifact, which can be used to power-up and unlock new combat abilities. Your artifact weapons will change as you level up and you can customise it to suit your look.

Class Halls: Class Halls are where you’ll hang out to get class-specific quests and upgrade your artifacts weapon. This is also where you can send out five followers on real-time missions to gather resources and other items.

New PvP honor and other features: Currency earned by killing other players in PvP has been ditched for Legion. Instead, there is a new PvP honor system that unlocks talents only available in PvP, not PvE. Gear has been equalised across the board in PvP and the item level of equipment will only provide a tiny advantage for players. Players will now earn honor talents and once the maximum honor level has been reached, they can choose to reset their honor level in exchange for a prestige level and a cosmetic reward.

Mythic+ Dungeons: Defeat the final boss in a Mythic dungeon and they’ll drop a Mythic Keystone. You can earn one of these a week, which you then place at the start of each Mythic Dungeon to turn it into a Mythic+ Dungeon. This buffs health and damage of all enemies and adds a timer to increase the difficulty. Defeating this challenge rewards another keystone, and the player continues to beat Mythic+ dungeons earning some of the best rewards in Legion.

Here’s a handy timeline of when World of Warcraft: Legion’s updates will go live following the initial release on August 30. It breaks down like this:

Want to win World of Warcraft: Legion? We have a competition running to give away six copies of the game right here.