Street Fighter 5 will finally get one of the most basic modes in any fighting game: vs CPU, sometime next month. 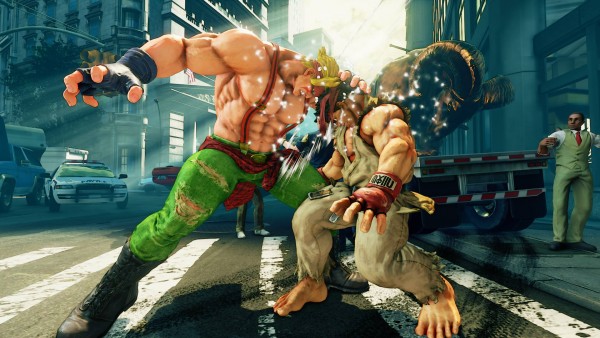 Capcom has outlined planned for some of the upcoming updates to Street Fighter 5, starting with a patch due for release this week.

The August patch’s highlight change is a new, harsher system to deal with rage quitting. Players who are penalised for rage quitting will lose League Points and be locked out of online play for a set time.

This is only another step to help rid the game of players who quit matches early, according to Capcom. Another, more “robust system”, is still in the works. That developer hopes that one will completely address the issue. This system is due to roll out sometime early next year.

As for the September update, Capcom shared a bit of a preview of what to expect. Next month will be the start of double Fight Money events for ranked matched. The first one will be held on the weekend of September 2-4.

As for new features, the September update will add the often-requested vs CPU option, daily challenges with Fight Money rewards, and some updates to players’ Fighter Profile.

Season pass holders will get some more free colours, and premium costumes will now also include different colour options. In addition, colour bundles will be available for purchase using Fight Money or real money, including all 22 fighters’ default and story costumes with Colour Pack 3-10.

More of what’s coming in the September update will be revealed later.