You might want to sign-in to Spotify and listen to it or Puffy might stick a knife through your eye (NSFW). Or slam his jimmy through your mouth roof. 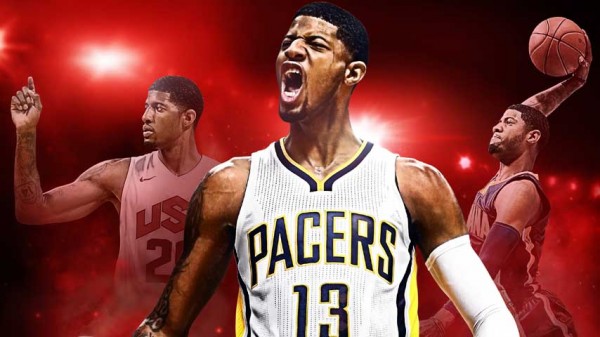 South Park references and joking aside, Sean “Puff Daddy” Combs and and other artists are featured in the NBA 2K17 soundtrack this year along with Grimes and Imagine Dragons. The soundtrack features tunes from Drake, Jay Z, Future, Nico Vega, Diddy, and The 1975 among others.

Diddy also curated the WWE 2K17 soundtrack, and in this video, he discusses his role.

If you hit the Spotify link at the top of the post, you can give it a listen. If you can get it load. I can’t.

The basketball games will be available in two editions: standard and the Legend Edition with Kobe Bryant on the cover.

Pre-ordering the Legend Edition gets you various physical items, digital content, 30,000 in virtual currency, the MyTEAM Bundle and plenty more.