If you’re going to use the exploit in Overwatch that lets you bring characters other than Lucio into Lucioball, be prepared for trouble. 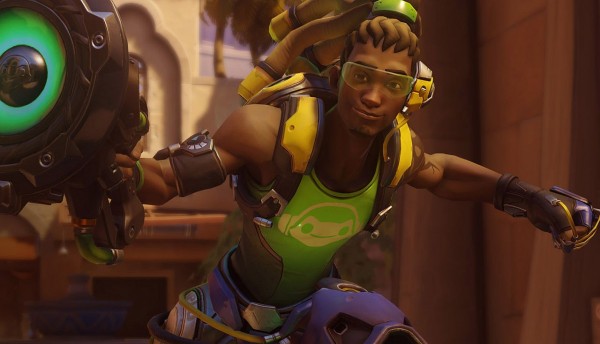 Out of nowhere, Blizzard announced and released a new Overwatch game mode last week to celebrate the start of the Summer Olympics.

It’s called Lucioball, and is set in a Rocket League-style arena. The 3v3 football mode is designed to be played using only Lucio. Some real crafty players, however, managed to bring in other characters like D.Va.

Although Lucioball is meant as a stress relief and is really designed for fun above all else, Blizzard is not too happy with players using character-changing exploits with the mode.

Game director Jeff Kaplan took to the forums to warn players who are bringing in other characters into Lucioball that they will be punished if they continue doing it.

“We are in discussions with our Customer Support group to start taking action against those deliberately using the bug to play heroes other than Lucio,” he told forum members.

Kaplan noted that Blizzard has attempted to fix the bug that allows this to happen “numerous times” but had run into “unrelated issues” that prevented this. A fix should be in this week, though, Kaplan hopes.

“Please do not exploit this bug. Fair warning.”