A tragic accident has shaken the alpine sports world. 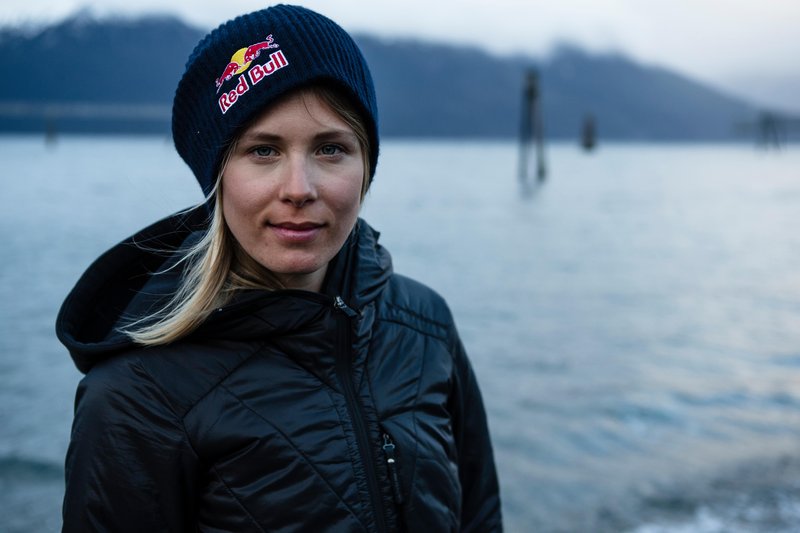 According to The Guardian, the Swedish athlete, who won the Freeride World Tour 2013 Xtreme Verbier event, was taken to hospital following the accident but succumbed to oxygen deprivation and brain damage.

Sponsor Red Bull did not make mention of it in a press release announcing the tragedy, but Rapaport was on location to film for Ubisoft’s upcoming extreme winter sports game, Steep. Just days earlier she’d shared an Instagram video flagged with the game’s hashtag.

Ubisoft told Gamespot the publisher is deeply saddened to learn of Rapaport’s death, referring to her as a “remarkable athlete”.

“Matilda’s courage, passion, and desire to share the sport she loved with the world served as an inspiration for other athletes and for us all,” a spokesperson said.

“This tragic accident has deeply touched us. Our hearts and prayers go out to her husband and her wider family at this difficult time.”

In addition to her significant athletic achievements, Rappaport appeared in several films and was a contributor to Women’s Health magazine. She had returned to skiing after a 2014 avalanche incident in Alaska.

Rapaport’s death follows recent scrutiny on extreme winter sports; she herself appeared as cover athlete for Powder’s feature article on the risks taken by professional skiers.

Our condolences to Rapaport’s friends and family.

Steep is expected in December on PC, PS4 and Xbox One. Ubisoft’s E3 2016 reveal of Steep included a visceral accident scene.