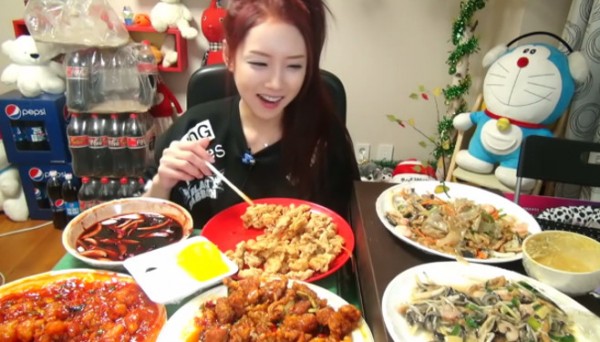 Twitch has been expanding its content offerings to well beyond video games. This isn’t news in and of itself, the company has had dedicated categories for art, music, and other non-games media for over two years.

However, what is news, is that the latest addition to the site’s category list is one dedicated to letting you watch people eat. There’s no twist here, just channels showing people, well, eating food.

The new category is called Social Eating, and it’s already got a bunch of streams, but nothing too big.

Although this may seem completely out of left field, there’s actually a large audience for a similar trend in South Korea. Called ‘Muk-bang’, these types of livestreams would feature hosts eating large quantities of food while interacting with their audience.

Thanks, Polygon. Image via Crave.