Microsoft has made quite a few of those $150 Elite controllers. 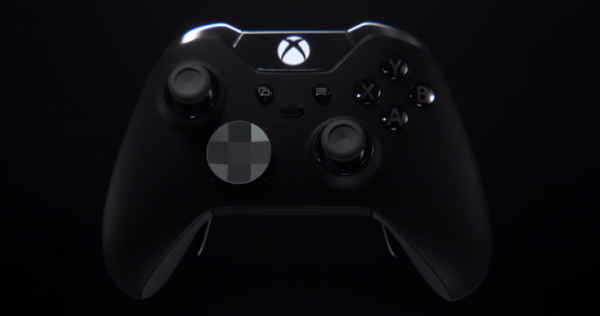 Ever since Microsoft revealed the Xbox Elite Controller two E3s ago, we’ve heard nothing but positives about it.

Sure, it’s a $150 controller, but for people who are in the market for competing products, it’s actually considerably cheaper. For those less serious about their gaming, it’s still a very solid and highly customisation controller.

Recently, head of Xbox Phil Spencer announced that Microsoft has made its one millionth Elite controller. Spencer showed a picture of a one of these with the milestone engraved on it.

Great milestone, our one millionth Xbox Elite controller. Thanks to all who have supported. pic.twitter.com/semvYxD5Yg

This isn’t really a surprise, as high demand for the Elite Controller continues to put it out of stock at retails one more thanone occasion.

Things are better now, (Amazon even has a deal right now) but it’s definitely less widely available than regular controllers.

If you’re willing to fork over the cash for it, the recently announced Xbox Design Lab will even let you create your own custom controller.