Good at Overwatch? It’s time to prove it. 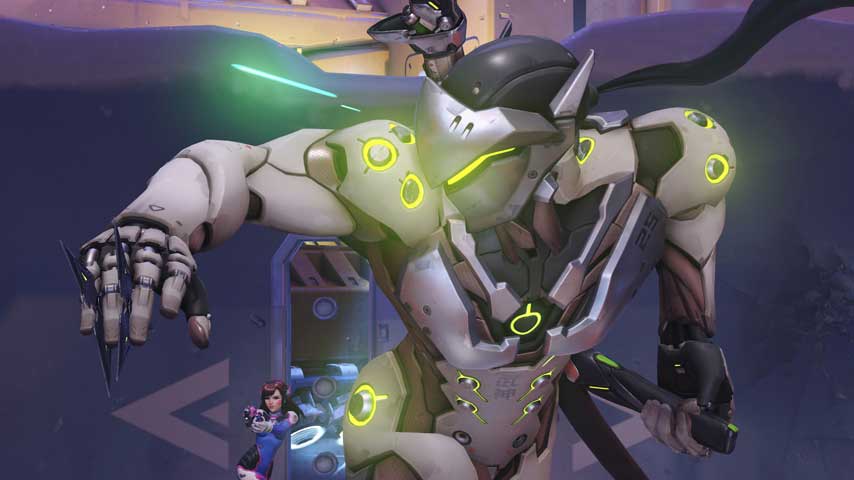 According to the Overwatch blog, the new mode will arrive on PS4 and Xbox One “soon” – probably after PC gamers have helped smooth over any issues and bugs.

Designed as a “more serious experience”, Competitive Play unlocks at level 25, and is available via the Play button in the Overwatch main menu. You can enter as a solo or in a group, and matchmaking is skill-based.

You’ll need to play ten placement matches to kick off your ranked Overwatch, after which you’ll be given a skill rating between 1 and 100; 100 is the best rating. Skill ratings alter with each win or lose, depending on your performance and the skill rating of your opponents in each match.

Blizzard has planned four Overwatch seasons of two and a half months each. Stats will be reset at the end of each season, and then there’ll be a two week holiday before it all starts again. The seasons will track northern climactic seasons, so the one beginning today is Summer 2016.

Some of the rules of Competitive Play are a little different to standard Overwatch games. Here’s the dealio:

All players who complete ten placement matches during a season will receive a special spray and player icon. New designs will be awarded for each Overwatch season.

Players who earn enough Competitive Points through wins can purchase golden skins for weapons on a character by character basis.

Players who reach the top 500 of the leaderboard each season will be flagged in-game.

Blizzard is planning to take a strong stance to prevent negative player behaviour in Competitive Play. Players who leave Overwatch matches or go AFK will be ineligible to join a new match until the one you abandoned is complete.

If you were disconnected or otherwise knocked out against your will, you can reconnect to a match. Failure to reconnect will result in a penalty.

Players who repeatedly fail to reconnect with find their access to Competitive Play restricted. The severity of lock outs will increase as infractions mount up, but your pool of shame will drain if you behave yourself for a while, so a sudden connection failure won’t drop you right back in the soup. Really poor behaviour will result in season long bans.

If you’re worried about breaking these rules accidentally, here’s the exact wording from Blizzard:

Enjoying all this depends on you bring able to get into the game, of course; Blizzard has been fighting off a DDoS affecting all Battle.net games, including Overwatch, today.