Why won’t Nintendo tell us about its new console? Because it’s too exciting. Obviously. 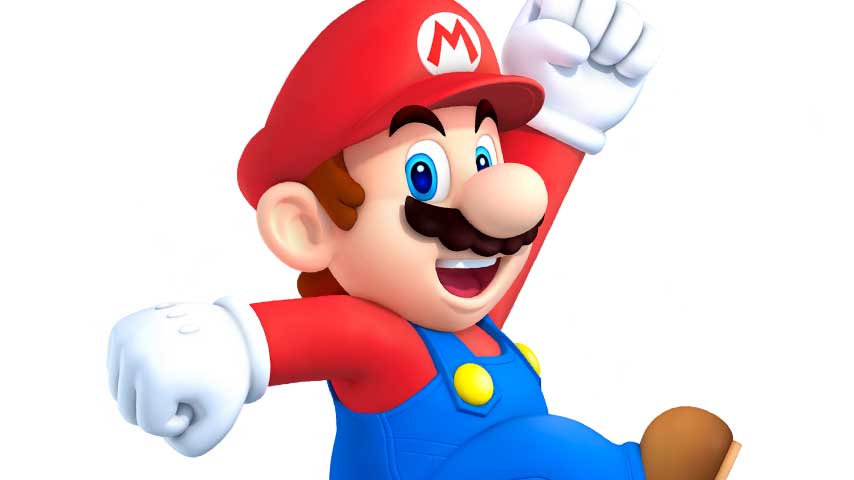 Nintendo legend Shigeru Miyamoto has made a very interesting comment about the company’s secretive new platform, the NX.

“In terms of NX, there’s an idea that we’re working on,” Miyamoto told Associated Press at E3 2016.

“That’s why we can’t share anything at this point.”

Miyamoto made the comment about the NX when asked what he thought about Microsoft’s Scorpio and Sony’s PlayStation Neo, but said he doesn’t want to comment on what other companies are doing.

“If it was just a matter of following advancements in technology, things would be coming out a lot quicker,” he added.

We’re certainly not expecting the NX to be a vanilla console – especially after the company confirmed it’s not keen on pursuing power with the NX, but in producing interesting games. Additionally, all Nintendo’s recent hardware efforts have made an attempt to open gaming up to new kinds of experiences – be that by motion controls, dual screens, second screens, stylus controls or stereoscopic 3D.

As for how the NX will differ from other consoles, there are multiple theories doing the rounds on the speculation circuit right now. One of the strongest contenders is that the NX will be a hybrid portable and home console, but with virtual reality rising on the horizon there’s always a chance the big N is taking the VR route; a June rumour suggested manufacturing had been delayed to add VR to the NX.

If you trace the history of Nintendo’s recent consoles and portables, there’s a clear path of evolution right up to the Wii U in terms of building to a motion-controlled, TV-free experience. Maybe the Wii U wasn’t the end goal, but a stepping stone on a longer journey which also includes the ill-fated Virtual Boy. Maybe the famous Nintendo ON hoax was more prophetic than we realised, and the NX will include a base station for room-size VR experiences.

Maybe I’m talking absolute bollocks, too. We’ll all find out when Nintendo reveals the damn thing ahead of the expected March 2017 NX release.