Oculus will no longer block third-party programs which allow Rift-exclusive games to run on other VR systems. 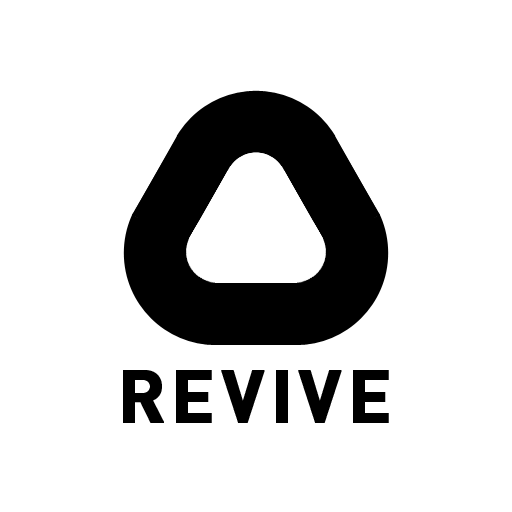 In April, a programmer who goes by the username CrossVR on reddit posted a link to his program Revive. It is a compatibility layer between the Oculus SDK and OpenVR allowing Rift games to run on HTC Vive.

The following month, Oculus released the 1.4 update which featured an improved version of “platform integrity checks.” This resulted in Revive being blocked.

Today, an update to Rift’s Oculus Runtime 1.5 has been released, removing the check from the DRM.

A company spokesperson confirmed to Ars Technica the removal, adding that it “will not use hardware checks as part of DRM on PC in the future.”

In response, Revive has been updated to Version 0.6.2, which removes the DRM patch and all binaries from previous releases.