Titanfall’s Interstellar Manufacturing Corporation may have started off as a tiny engineering company, but now the “sprawling commercial empire” is a serious contender on the field. According to the latest Titanfall website update, the IMC began as a natural resource extraction company called Hammond Engineering. 15 years later, having cornered the market in planet surveying and held its map database rights, it embarked on a century’s worth of acquisitions, mergers and re-brandings to emerge as the mighty corporation of today (or rather, whatever time it is in Titanfall).

Something like electronics manufacturers of today, the IMC trades on consumer interia and the ubiquity of its products to gloss over its exploitative frontier activities – including “the legal application of force”.

Below you’ll find images and descriptions of a couple of characters IMC players might meet:

Previously, we met the Militia.

Titanfall drops on March 11 on PC and Xbox One. The Xbox 360 version has been delayed, which EA said was to allow more time for polishing, but analysts believe EA may have pushed it back to move revenue into the following quarter and financial year, since it has a ridiculous number of pre-orders already and can afford the delay. 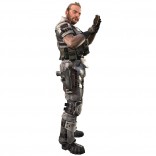 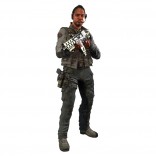 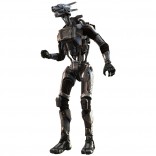 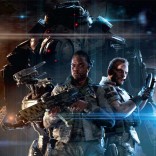