The Legend of Zelda: The Wind Waker HD has some screenshots and renders available below, which Nintendo released today. Some will be familiar, others won’t be, and for those who played the game on GameCube, they will be old-hat – granted, a spruced up old hat.

Wind Waker HD will be available as a bundle which inlcudes the following:

The digital version of The Legend of Zelda: The Wind Waker HD will launch on September 20, while the packaged version launches October 4, both at a suggested retail price of $49.99. 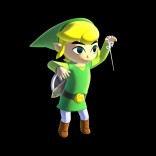 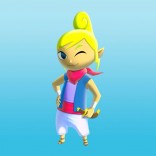 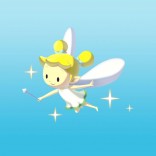 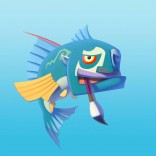 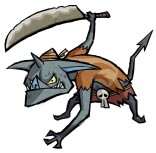 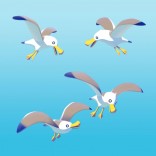 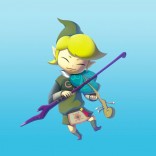 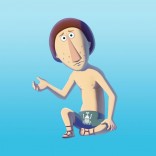 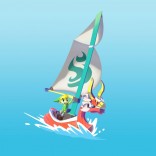 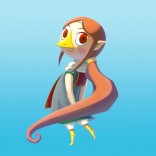 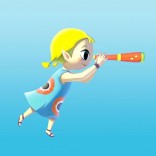 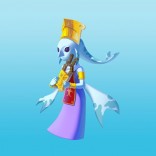 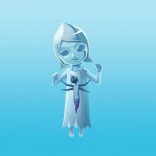 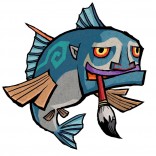 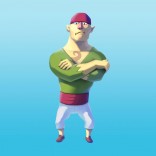 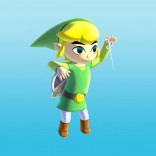 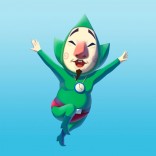 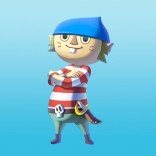 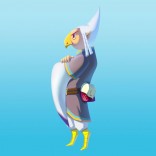 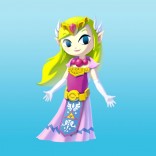 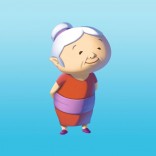 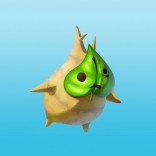 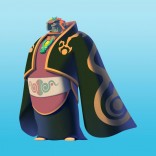 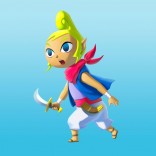 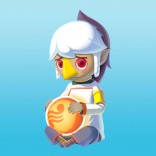