GRID 2 developer Codemasters has announced it is adding four new cars to its racing game thanks to the ‘Super Modified Pack’ DLC. The studio has released a new trailer showing the vehicles in action.

Here’s a run-down of the bundled cars:

What do you think? Will you pick the pack up? Let us know below. 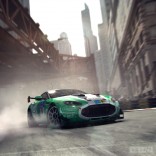 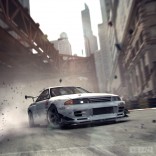 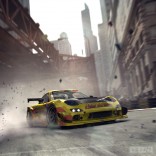 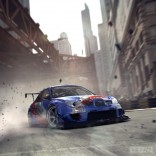