Sega just announced its Shogun 2 pre-order incentives for the UK, detailing where to buy and what you’ll get if you charge in early.

There is also a previously unannounced Chess Set Edition, available at Game.co.uk.

The game, the latest in Creative Assembly’s Total War series, releases in March for PC. 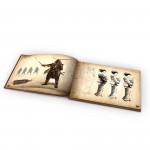 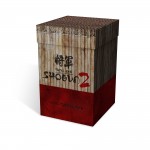