Xbox One will land in a mere matter of weeks, and Microsoft has hosted a showcase event in London featuring an eclectic mix of software titles. Stace Harman went along to see how the next gen is shaping up. 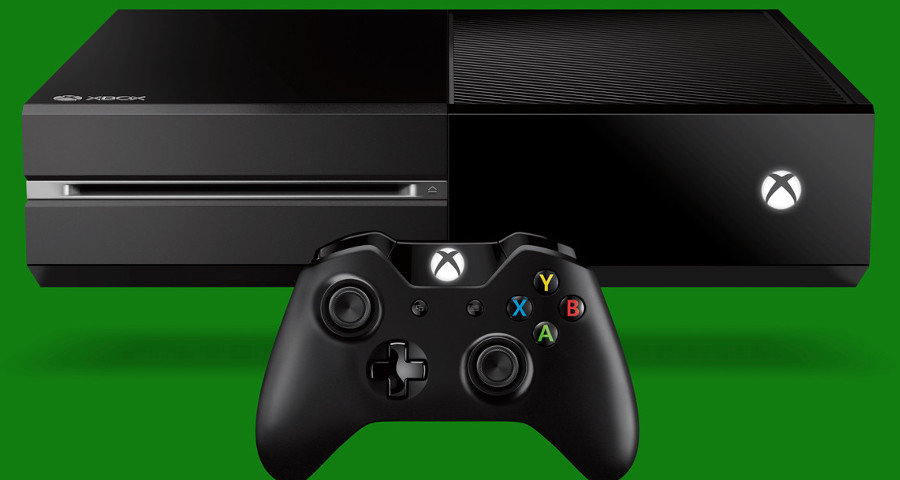 Games in the article

Peggle 2 from PopCap is coming shortly after the launch of the Xbox One, sometime in December.

Zoo Tycoon will arrive on launch day from Frontier Developments.

D4 (Dark Dreams Don’t Die) is coming from the mind of Hidetaka “SWERY” Suehiro and will arrive sometime next year.

Dead Rising 3 is an Xbox One exclusive from Capcom set for release on November 22.

Crytek’s Ryse: Son of Rome is another Xbox One exclusive, also hitting on day one launch day.

Forza 5 from Turn 10 Studios lands November 22 for Xbox One.

It’s been a long time coming but in just a couple of weeks the next generation of video game consoles will arrive with the launch of the Xbox One. It’s a device that Microsoft hopes will, in time, become the centre of the living-room entertainment experience but that remains first and foremost a machine on which to play games. With this in mind, Microsoft recently held an Xbox One showcase event in London that was dedicated solely to this humble pastime.

The bold and the bright
There were several games on offer whose bold visuals and bright palettes might, if one were to judge a book by its cover or a game by its aesthetics, be described as kids’ games. Sure, a number of games in this category could indeed be played by the little folk but they were also amongst the most immediately captivating on show and, in most cases, had more to them than candy-coated visuals and simple control mechanisms.

Take Peggle 2, for example. Here, PopCap has buffed everything to beautifully high-def sheen and refined its impeccable sound design still further. You won’t strictly need an Xbox One to play Peggle 2, but that doesn’t mean you don’t need Peggle 2 on your Xbox One. Unfortunately, it’s recently been suggested that PopCap’s puzzle sequel will miss its intended day one release date and will instead arrive shortly after, in December.

Another title to miss out on Xbox One’s day one launch is Kinect Sports Rivals. Instead, Rare is readying Kinect Sports Rivals: Preseason for release alongside Microsoft’s console. What that means in practice is that only jet-ski racing will launch along with an associated Sports Rivals hub, which will be used for keeping track of the regular challenges that will be issued in the run up to Rivals full release.

A quick race around the idyllic beachside course was sufficient to show off next gen Kinect’s increased sensitivity, with a clasped hand around the imaginary throttle propelling me over the waves and the sensor changing the stance of my avatar depending on whether I was sitting down or standing up. The delay of the full title is a blow to Microsoft’s efforts to sell people on the improved functionality of Kinect but the fact that Kinect Sport Rivals Preseason is a free download might entice people in and will serve as a flavour of what’s to come.

At the opposite end of the feature spectrum is Zoo Tycoon, which is deceptively deep and looks unlikely to disappoint fans of the 2001 PC-only original, even as its unbearably cute animals will immediately appeal to the kid in all of us. The first surprising thing to note about Zoo Tycoon is that its menu and sim elements are easily navigable in the absence of a mouse.

The second is that it’s doing something genuinely worthy thanks to Frontier Developments and Microsoft’s efforts to support real world animal conservation programs by way of monetary donations and in-game education initiatives. After just 30 minutes, Zoo Tycoon is able to impart warm fuzzy feelings but while it features a raft of higher-level management mechanics its biggest challenge is going to be convincing solo players that it’s more than just a game for the kids.

D4 on the other hand is going to have no such trouble. Hidetaka “Swery” Suehiro’s Kinect-centric Dark Dreams Don’t Die could definitely not be mistaken for a kid’s game but finds itself in this section on account of being the boldest title of the showcase. An episodic tale of time travel, the section I played took place aboard a plane and saw Private Dick protagonist David Young searching for clues to apprehend his wife’s murderer.

Put like that it sounds almost pedestrian but I promise you it isn’t. As evidenced by some offbeat dialogue, an encounter with an eccentric fashion designer and his doppelganger mannequin and a fight with a flamboyant one-eyed drug dealer (all in the economy section of an aeroplane mid-flight). The Kinect controls occasionally struggled to keep up with the action but the attendant studio rep assured me that any teething problems will be resolved by the time the game launches next year. 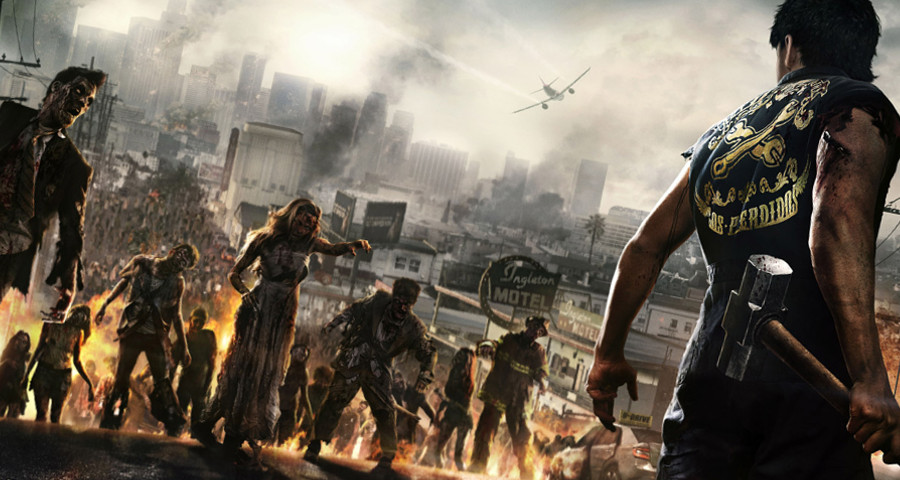 The graphic and the gratuitous
Of course, it wasn’t all bright colours and madcap tomfoolery at the Xbox One showcase. The second distinct category of games on offer was a more sombre mix of fast cars and uber-violence without a single cutsey giraffe in sight.

Dead Rising 3 proves that there’s something frighteningly gleeful about mowing down scores of zombies with a flame-throwing-steam-roller-motorcycle. This is just one of the many vehicular combinations on offer in this Xbox One-exclusive schlock-horror sequel and while 30 minutes hands-on time wasn’t enough to get a feel for the pacing of the timed missions or Capcom’s stab at a more coherent narrative, it was plenty of time to kill a couple of hundred zombies while dressed as a mariachi.

”There may not be enough here to change the mind of those who are happily digesting the glut of quality software that’s being produced in the twilight of the current gen, but it should certainly cater to the range of tastes of those who are champing at the bit of the next gen and can’t wait for it to all kick off in just two short weeks.

The format here feels similar to previous Dead Rising games but with an unparalleled level of customisation and the option to play with the strict mission time limits of the original or the more generous approach of its sequel.
One of the few original IPs on offer at the showcase was Crytek’s Ryse: Son of Rome, which I’d not played before hand but had heard some pretty terrible things about. Yes, there’s a level of frenetic action and gratuitous dismemberment that borders on the comical and no, you can’t really “fail” its QTE-laden execution moves (you simply score fewer points if you fluff the inputs).

That said, it’s cinematic framing, flowing combat and bombastic set-pieces are going to appeal to an awful lot of people who are looking for a visual spectacle in order to start the next gen with a bang. Furthermore, there is something undeniably satisfying about pulling off a perfect combo and cutting a bloody swathe through a barbarian horde. It’s not subtle, perhaps, but if it can prove itself to be more than just a one-trick pony it could fare well in the early days of Xbox One; at least until next gen game design catches up with next gen visuals.

Extended play will reveal how it matches up to past titles in the series but with the extra processing power of Xbox One being utilised for numerous improvements to physics models as well as impossibly shiny paint jobs there’s a chance that Forza 5 will feel as good as it looks.

Overall, there are two thoughts that I’m left with at the end of the Xbox One showcase day. The first is that none of the titles here strike me as system sellers in their own right. Forza 5 will undoubtedly appeal to the petrol-heads, but there’s nothing here that feels genuinely new.

The second thing is that the breadth of titles on offer goes a long way to making up for that. Gone are the days when a handful of sports, racing and FPS games were enough to constitute a “strong launch line-up”, here we have a more eclectic mix but it’s also one that feels more inclusive.

There may not be enough here to change the mind of those who are happily digesting the glut of quality software that’s being produced in the twilight of the current gen, but it should certainly cater to the range of tastes of those who are champing at the bit of the next gen and can’t wait for it to all kick off in just two short weeks.