Total War: Rome 2 developer The Creative Assembly has announced a new faction, the Suebi. The studio has also released the first screen of the Suebi in action.

In a statement sent to VG247 by Sega, the Suebi are described as fearsome tribesmen from the forests of Germania. They're said to be masters at ambushing enemies, and seek to either dominate or unite the Barbarian lands of north-west Europe. The choice will be yours to make. 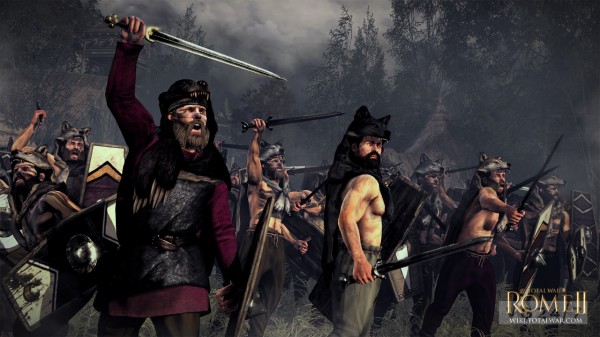