Having been previously announced for a fall 2012 release at E3 last summer, Crystal Dynamics' Tomb Raider reboot has been pushed back to next year.

Tomb Raider is now expected to release in the first quarter of 2013, a delay of about six months.

"We’re doing things that are completely new to Tomb Raider in this game and the additional development time will allow us to put the finishing touches into the game and polish it to a level that you deserve," he said.

"Our priority now is to make sure we fully deliver the very highest quality game. In order to do this, we have decided to move the game’s release date by a few months."

Gallagher noted that the development team had two goals; the first to "surprise and excite" gamers with a "modern" Tomb Raider game, and the second to "make this the best game of our careers, something we would be really proud to be a part of".

"We truly believe that we have something very special on our hands and we can’t wait to share it with you.

"We believe this is the right choice and I guarantee it will be worth the wait. The game is looking amazing and we can’t wait to show it to everyone at E3 in a few weeks," Gallagher added.

Tomb Raider has a lot to live up to when it makes its second E3 appearance in early June; the re-imagining of Lara Croft's story won numerous game of the show awards after its 2011 reveal.

The second reboot for the venerable franchise had been expected on PlayStation 3 and Xbox 360 in northern autumn.

Square Enix has asked fans to visit an official discussion thread for further updates, and released one new screenshot with a preview of the game's E3 2012 showing: 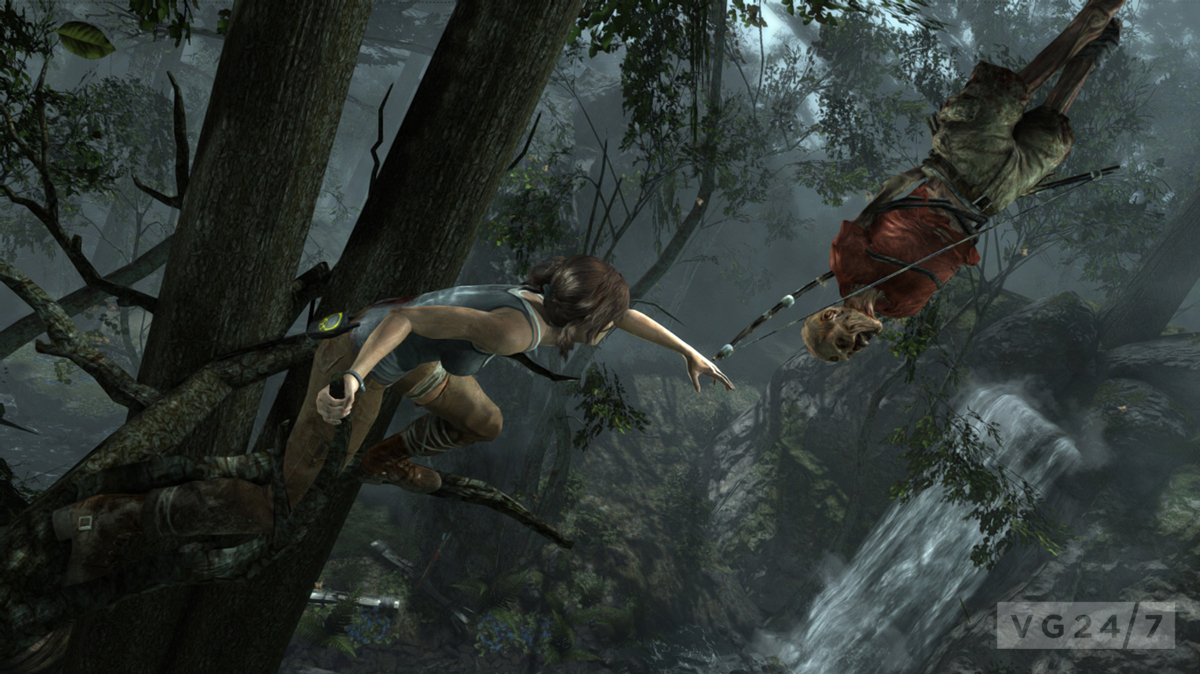