The Girl and the Robot developer Flying Carpet Games has released an interesting new trailer for its latest effort. It sees a young girl roaming a whimsical world, while being protected by a robot knight. It looks a bit like Ico, but with Dark Souls combat when in control of the robot. Check out the trailer here. 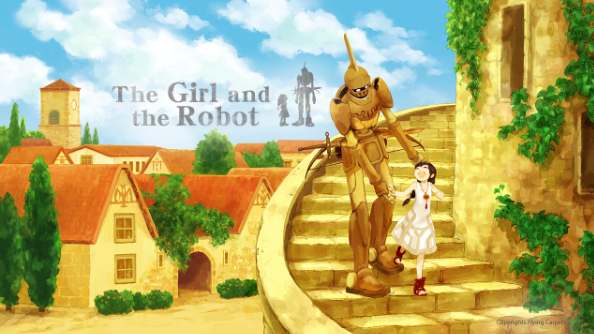 In a press release sent to VG247 today, the studio explained that the aim is to help the girl escape a grand castle controlled by an evil queen. By using the girl and robot together, players can overcome the castle's many puzzles and hazards.

The footage below shows an early alpha build of the game, which you can buy now via Desura and the Humble Bundle Store.