Switch Lite, which launched in multiple countries around the world on September 20, managed to shift 1.95 million units its first 10 days on the market.

Nintendo Switch is getting close to 42 million units sold. The console has now sold 41.67 million units as of September 30. The figure is up from 36.87 million during Q1 of the fiscal year.

For the first quarter, ending on September 30, Switch hardware moved 4.8 million units. That's up from 2.13 million units during the previous quarter.

3DS sales were down 63%  for the six-month period to 37K units. During a call to investors, Nintendo president Shuntaro Furukawa said the company plans to make more of its 3DS franchises available on Switch due to the appeal of Switch Lite. 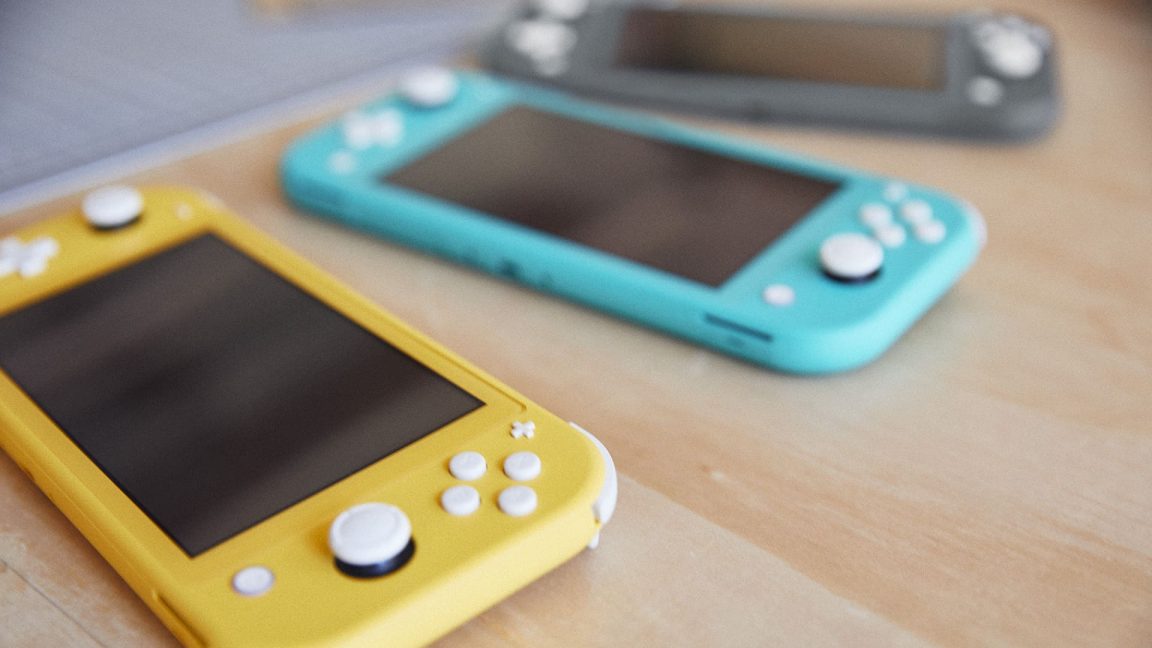 Nintendo also updated its million-dollar sellers list. Lifetime sales of the top-10 are noted below.

For the six month period, 3DS software showed a decline of 59% yoy to 2.6 million units.