Nintendo has shared an update about sales of Switch hardware, and some of the platform's biggest games.

In its report for the six months ended September 30, Nintendo revealed that Switch has sold 22.86 million units so far. This puts it ahead of the GameCube's lifetime total of 21.74 million.

In these six months, Nintendo sold 5.07 million Switch consoles, which is up 3.7% compared to the same period last year. Nintendo still expects to ship 20 million units by the end of March, 2019. 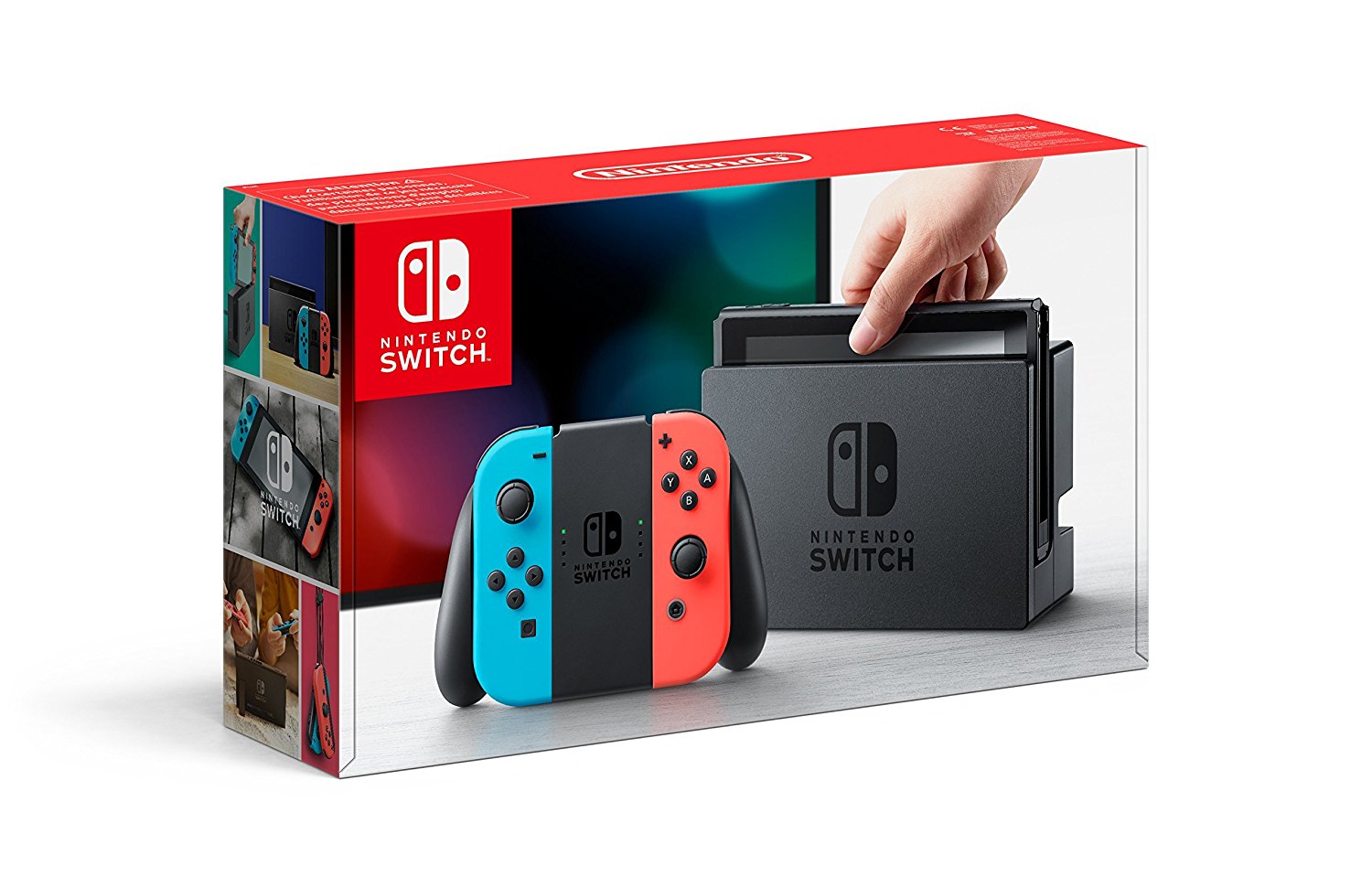 In its eighth year, the 3DS continues to make a lot of money, despite the overall decline. The handheld sold 1 million units, and 6.27 million copies of games. Both values are drastically below year-on-year, but that's to be expected.