Skyrim Special Edition has a new patch on PC and PS4. 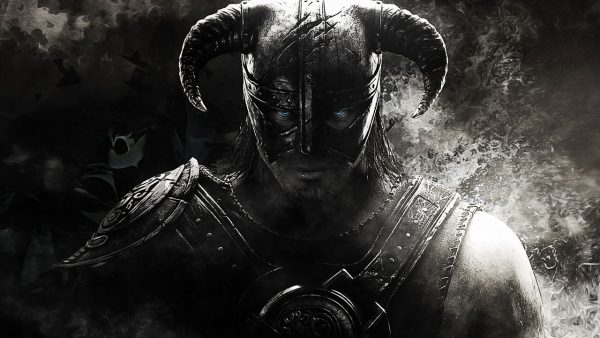 Bethesda has released a new update for Skyrim Special Edition for PC and PlayStation 4 players. The patch, version 1.3, brings some general stability fixes and a couple of welcome additions.

The headline change here is the improved support for 144hz PC monitors, which is something we've been seeing from more and more games lately. The patch will be released sometime later on Xbox One.