Shadow Man is being fully remastered for consoles and PC.

Shadow Man, originally released for PlayStation, Nintendo 64, Dreamcast, and PC in 1999, being remastered and is set for a 2021 release.

It's being remastered by Nightdive Studios, which is also working on the Blade Runner remaster. The studio is also responsible for the remasters of  System Shock: Enhanced Edition, Turok, Turok 2: Seeds of Evil, Blood, and Forsaken Remastered. 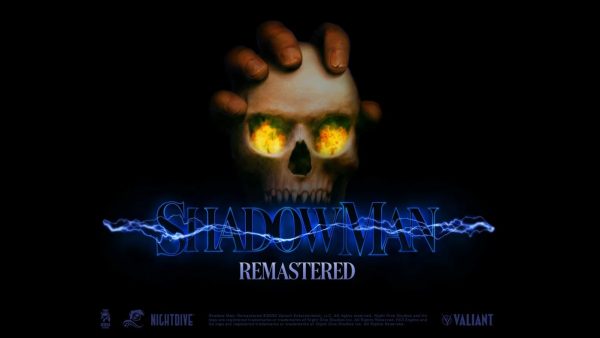 If you are unfamiliar with the game, here's the blurb:

In Shadow Man, which is based on Valiant’s Shadowman comics, you alternatingly travel through Liveside, the land of the living as mortal man, and explore Deadside, the place where lost souls spend an eternity in torment, as the voodoo warrior Shadow Man. Take a ride into the unexplored territories of the human psyche as you try to stop a marauding band of villains from unleashing unspeakable horrors upon the world as we know it.

You can expect the following features with the remaster:

The game, originally developed by Acclaim and based on Valiant's Shadowman comics, will be made available on PC through Steam and GOG, and also on PlayStation, Switch, and Xbox.