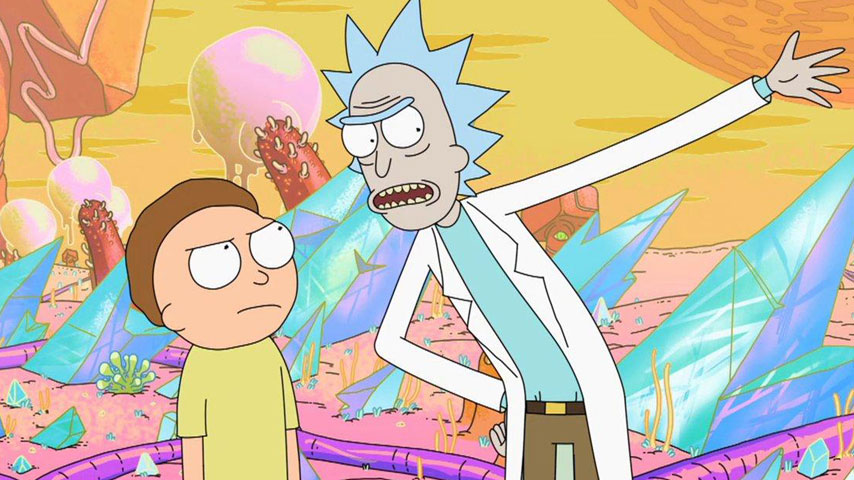 YouTube Red, that thing you might pay for if years of pre-roll hadn't numbed your brain to advertising so thoroughly you don't even register it any more, is making a push for TV-competitive original programming - and that includes squarely targeting some core demographics.

The results of this strategy, according to Variety, include a sitcom about an eSports, led by Dan Harmon.

The show doesn't seem to have a title yet, but is described as a "half-hour scripted comedy series" starring Dan Avidan and Arin Hanson of Game Grumps fame.

"The show follows a newly formed team of eSports players trying to make it to the top in the cutthroat world of competitive gaming," according to the report. So not a Wreck-It Ralph style of thing, with League of Legends characters duking it out against Team Fortress 2 squads.

Harmon is best known as the original creator of NBC's Community, although he was replaced as producer for later seasons, and as the co-creator of Adult Swim's Rick & Morty.

If you somehow missed this whole thing, YouTube Red is a $10 monthly sub that removes ads, allows for offline viewing and includes unlimited Google Play Music use. Google refuses to talk solid subscriber numbers but reckons viewership of its top, "uniquely YouTube" original programming is right up there with cable TV in the US.