The dev team behind lethal tactical shooter Rainbow Six Siege do want to enhance the game for Xbox One X and PS4 Pro.

It's on the "roadmap" according to the official R6 Twitter account, which is good enough for us.

This is definitely on our road map! We do not have an ETA for it though.

There's no timeline in place for a dedicated X or Pro version of the game, but considering how popular the game is with a dedicated fanbase, we wouldn't be surprised it if cropped up to join the ranks of classics like Assassin's Creed Origins and Fallout 4, and upcoming releases Far Cry 5 and Crackdown 3. 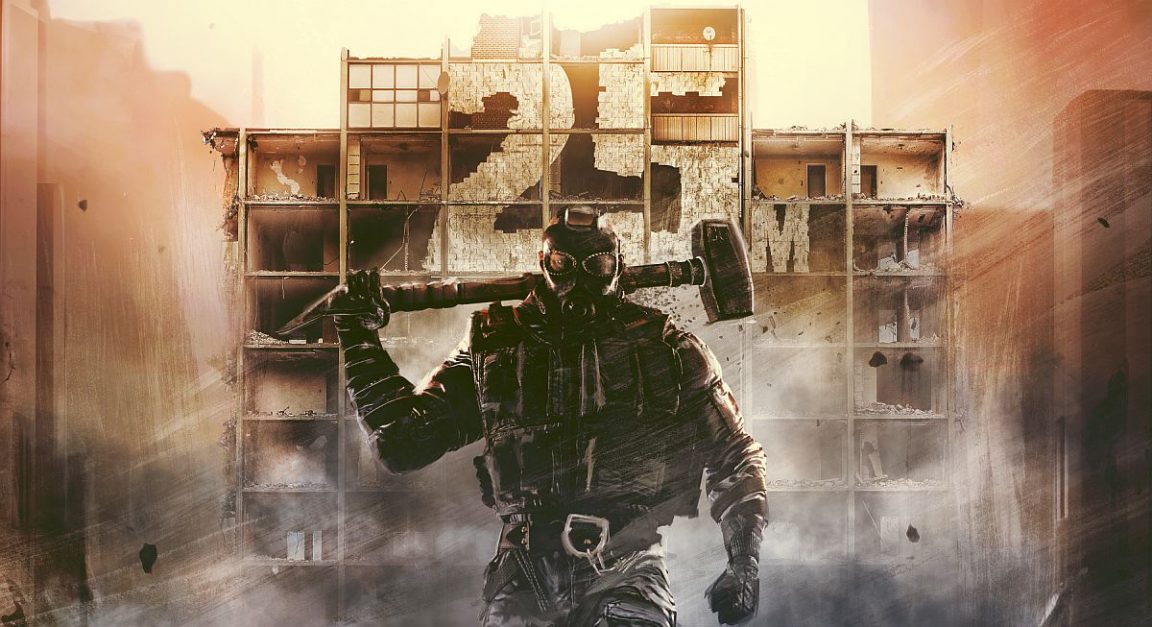 Ubisoft revealed three new versions of Rainbow Six Siege yesterday, all due for release in February; Advanced Edition, Gold Edition and Complete Edition. As if the game and pricing structure wasn't confusing enough for new players.