Sony has released firmware update 5.55 for all PlayStation 4 owners.

This new firmware update, as you may have guessed, is not a major release. Instead, 5.55 focuses on "improving system performance", which is the same patch note seen with other incremental update released for PS4 recently.

The last one of these we had was version 5.53, which was followed by 5.53.1, an even smaller and incremental version of an already incremental update. 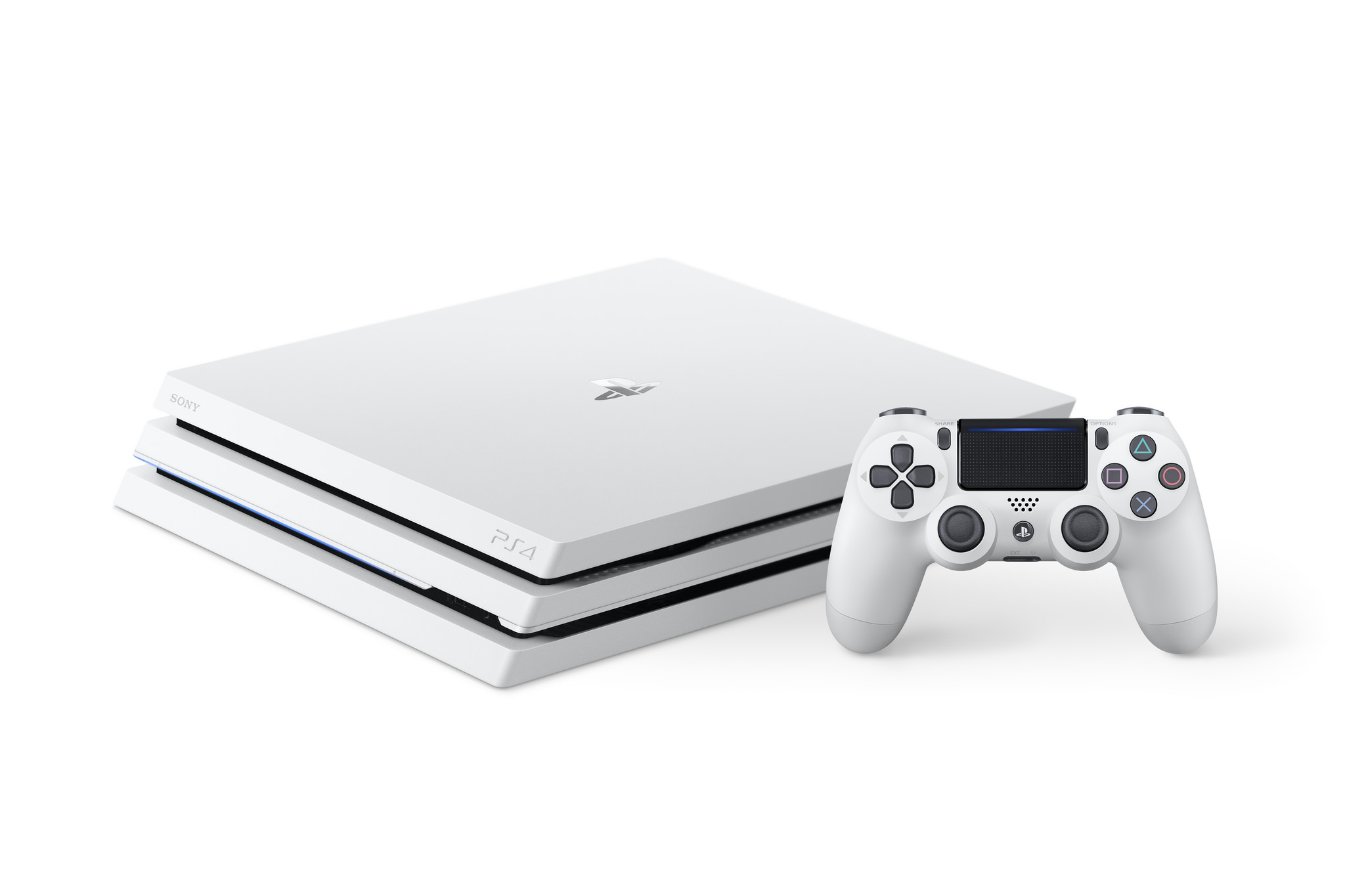 Today's firmware comes in at the usual ~400MB, and your console should automatically download and apply it if it's been left in Rest Mode. Outside of that, it's businesses as usual.

Shortly after the update's release, some users reported seeing error code CE-38704-2, which prevented them from accessing the store, the TV section and a few other things - but not play games or listen to music through Spotify.

This issues seems to have now been resolved.