The compilation will be made available for PS4 and includes the following games: 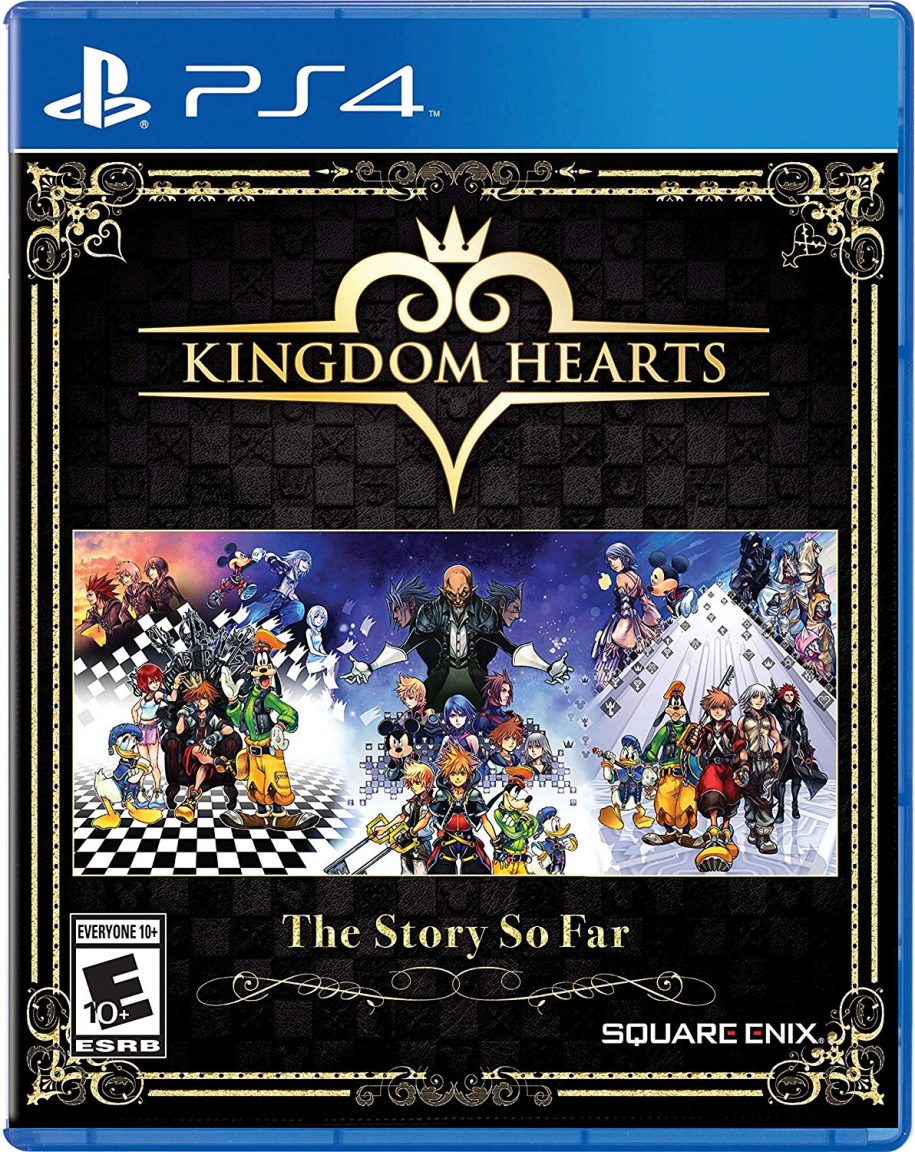 The games are not listed in chronological order, which will be confusing to those new to the series. Thankfully, the Kingdom Hearts wiki has a handy timeline posted, so consult it if you wish to play the games in the proper order.

Kingdom Hearts - The Story So Far is available to pre-order through the Square Enix Online Store and participating retailers such as Amazon.

That should give you plenty of time to get caught up before Kingdom Hearts 3 releases January 29 for PS4 and Xbox One.