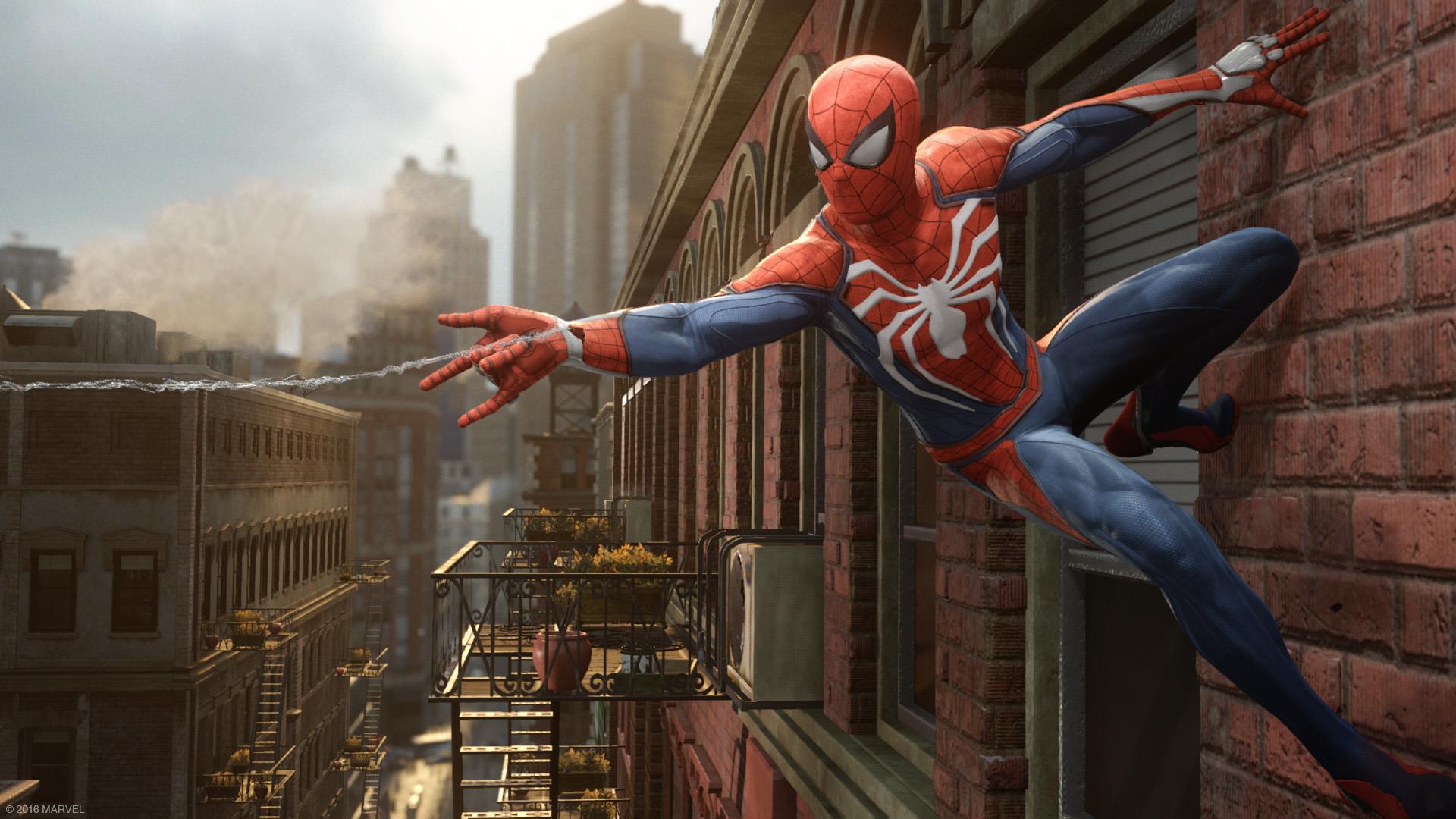 In a clip taken from a recent livestream by Redditor GamingSince95, Penagos says, "there's even more on the horizon [from Marvel Games] for 2017, like Spider-Man coming to PlayStatin 4 and Marvel vs. Capcom: Infinite coming to Xbox One, PS4, windows, PC."

Insomniac announced the game at E3 2016, and the studio confirmed that it was running on a regular PS4, so it should look even more slick on a PS4 Pro.

Hopefully we'll see more of the game this year at E3 2017, followed by a Fall release, but we'll have to wait and see.

Have you been looking forward to a new Spider-Man game? How do you think Insomniac's will stack up? Chime in below.