Lord of the Rings MOBA title Guardians of Middle Earth has been dated for PS3 and Xbox 360 by publisher Warner Bros. Pricing detailed and the game's official box art have also been revealed. Fill your boots below.

The game will launch digitally on PSN from December 4th at £11.99, while the Xbox 360 version will cost 1200 MS Points and does not yet have a solid release date. Post-launch DLC can be paid for as it comes or you can pay for the game's season pass.

DLC has been confirmed to include playable characters from upcoming Peter Jackson flick The Hobbit: An Unexpected Journey. 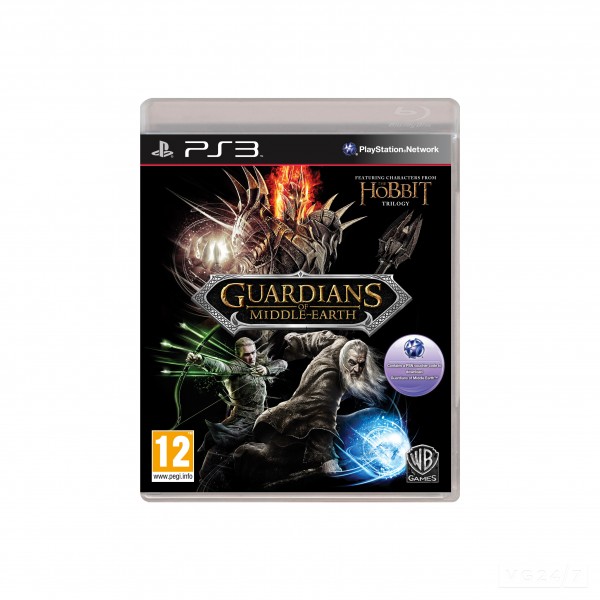