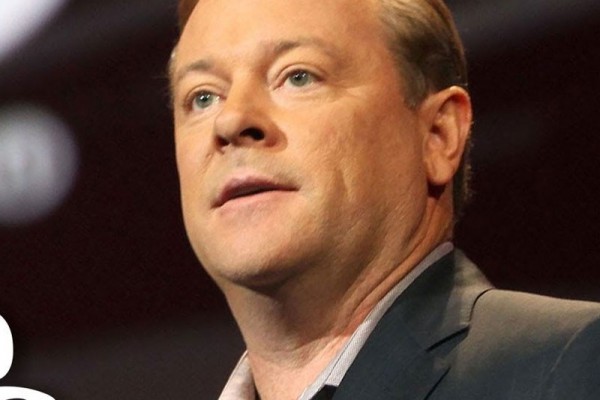 Former Sony CEO is a huge fan of early access

Early access has become a hugely controversial force in game creation. On the one hand, it's brought invaluable feedback to some of the biggest gaming hits of this century, including Minecraft, Ark: Survival Evolved, and Wasteland 2. On the other, it means some customers are paying actual money for games that will never be finished. It's no wonder early access generates strong feeling among players, but what about game publishers themselves? On that front, former Sony CEO Jack Tretton fully agrees it's a good thing.

"I think early access is probably the greatest thing that ever happened to gaming," Tretton told IGN, "because gamers care about the technology, they want to have a voice in the game itself."

Tretton goes on to argue that early access is largely a win-win for developers and players alike. "The developer gets free feedback, they get revenue to help drive the development of their game to the final product, and the gamer gets an opportunity to say 'I like this, I don't like this' and [see it tweaked] accordingly. And the indies in particular take such advantage of the early access program, and now that Microsoft has started it you have it on both PC and consoles. That's really the sweet spot for me."

That's not to say early access is without problems - especially with so few projects reaching completion - but the potential should still be clear. So let's all remember that nuance while having a healthy debate on early access in the comments.