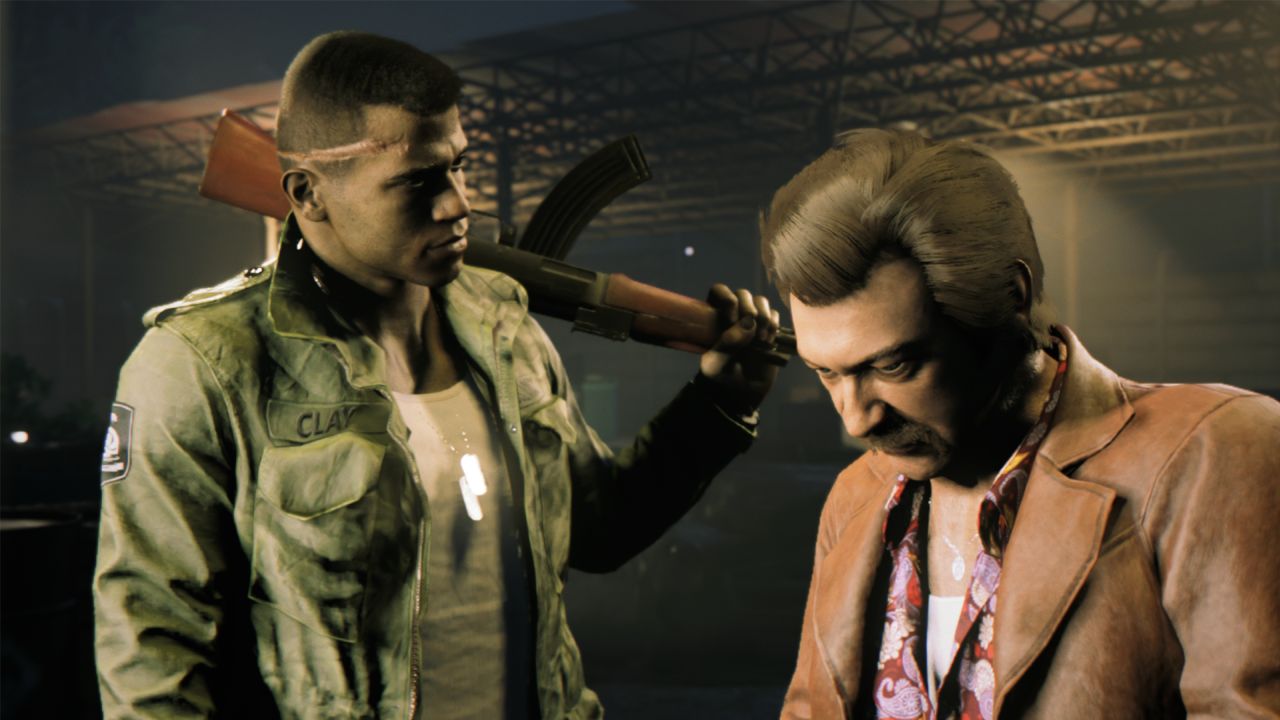 Mafia 3 released last week and despite having mixed reviews over on Metacritic, it's debuted at the number two spot in the UK charts.

FIFA 17 remains the UK number one for the second week running which isn't a massive surprise because everyone and their dog has most likely picked up a copy.

It may not have knocked FIFA off the top spot, but Mafia 3 has actually had the biggest launch of the series to date, with sales up almost 60% when compared to Mafia 2's release.

Next week, FIFA 17 will face off against Gears of War 4 for the UK no.1. How do you think it'll fare?