If you were bummed Daybreak Game Company had cancelled EverQuest Next, you might also be a bit down in the dumps over the latest game closure. 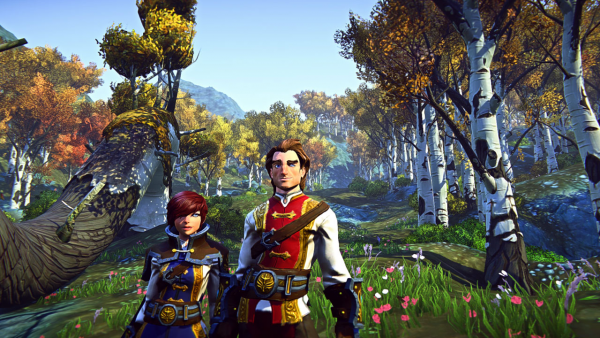 Daybreak Games, which purchased Sony Online Entertainment two years ago next month, has announced EverQuest Next: Landmark will go offline in February.

According to a notice posted on the Landmark website, after "much review" the firm has decided to close the game servers. A particular reason wasn't provided, so we have to assume the closure has to do with low player numbers or it's a monetary issue. Or both.

"Since Landmark first entered Alpha, we have been impressed by the creative talents in this community," reads the notice. "You pushed the boundaries of what Landmark could do, and we are grateful for the time and energy you shared through your creations in this game.

Daybreak said it will not license or authorize a fan-operated server for Landmark or allow an emulator, so expect it to be gone for good.

Those who have purchased Daybreak Cash for the game needn't worry, as it will still be available in their general wallet.

During SOE Live 2013, Sony Online announced Landmark, a “construction and exploration game” similar to Minecraft which allowed users to build worlds and assets. Said content was to transferable to the MMO EverQuest Next’s voxel world. What was to be the next entry in the EverQuest MMO series was announced back in 2010.

The Landmark game servers will be officially shuttered on February 21. This will also included the game's forums and social media channels.