The latest Nippon Ichi cock-up is a doozy: accidentally releasing a whole game ahead of launch for free, then delaying the game proper. Phew.

Disgaea 5 Complete has been delayed from May 7, less than a week away, to a nebulous "Summer 2018" date by publisher Nippon Ichi America. The move follows the release of a demo for the game that apparently accidentally included the whole game. 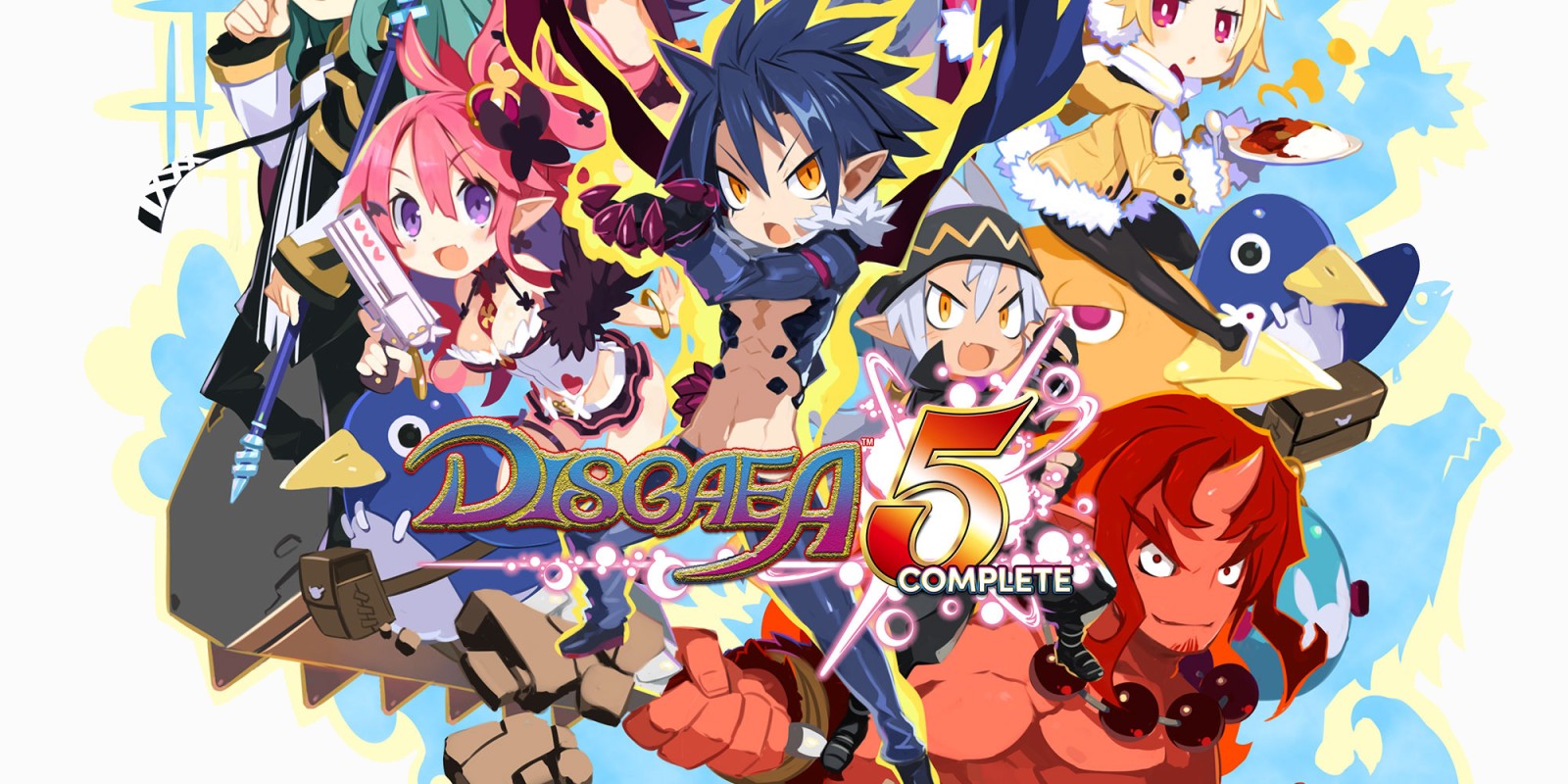 Disgaea is one of the more popular properly niche Japanese RPG titles out there, primarily due to its tongue-in-cheek tone and a really excellent, over-the-top strategy combat system where the numbers get stupidly large. It's a great series that's already had a number of successful releases on Steam, so it was no surprise that fans were eager enough to grab the demo when it launched.

Pretty quickly, players began to report they were able to proceed beyond Chapter 3, the point at which publisher NIS America said the demo should end. As it turned out, the demo included all of the game's files, including DLC - all accessible with a simple edit of a few files.

Nippon Ichi initially denied this was the case, but a few hours later the demo was then pulled from Steam and actually revoked from the accounts of those who'd already grabbed it, rendering it unplayable. NIS America made a vague reference to the "status" of the demo - referring presumably to its revocation - on twitter.

A little after that, the game itself was pushed back from its launch in just a few days' time to a broader Summer 2018 release window.

"As beta testing has been ongoing, we have been fixing bugs and issues as they were discovered. While working on corrections last night, we came across a new issue that requires additional attention that will take more time to resolve," NIS America says of the delay.

"Unfortunately, until this issue can be resolved, the release date will be postponed, and we are now targeting a release for Summer 2018. We offer our sincerest apologies to all who have been looking forward to this release of the game."

It's not really clear if the delay has anything to do with the release of the content-complete demo, but the timing certainly seems to suggest the two are at least somewhat related.

It's been a rough few months for NIS America in terms of issues like this. After months of delays, Ys 8: Lacrimosa of Dana's PC port launched in a broken, messy state, and the game also featured a bizarrely literal translation from its native Japanese - as often hilarious as it was nonsensical. (My favourite translation there was an area called the "Crevice of the Archeozoic Age" in Japan translated to "Archeozoic Big Hole" in the English release - stunning stuff.)

NIS America made things right with Ys 8 with a series of hefty PC patches to fix the game and eventually a full retranslation of the game script complete with new voice work - but it's a shame to see the publisher run into trouble on PC again. For now, Disgaea fans on PC will just have to wait a little longer for their fix.