Rumours of a two month delay for Devil May Cry 5 have been sparked based on information from the Steam database.

A thread on ResetEra is suggesting that Devil May Cry 5's release date has been pushed back from March 8 to May 7, although the case seems a tad flimsy.

The original post cites the SteamDB page, last updated on November 18, 2018, that is currently showing a release date on the platform of May 7, 2019. 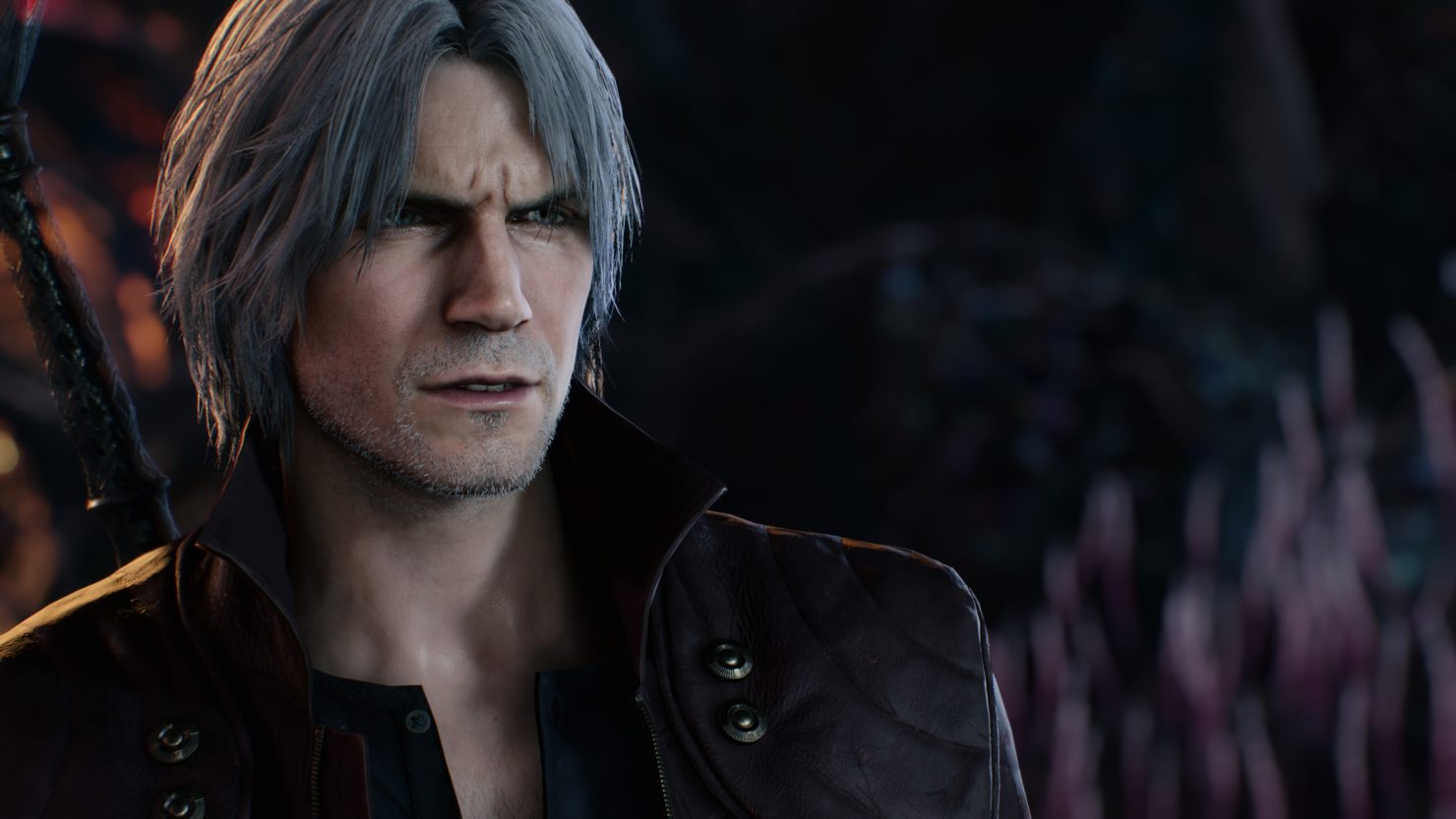 However, there's a second SteamDB page for the title that is frequently updated. It was created on February 23, 2017 and the last update was today. Looking at its history, it's never had a release date added.

The lack of a PC demo has raised suspicions that the May release date could indicate a delay for this platform alone, while others have speculated that the initial page that kicked off the thread could be for the Bloody Palace mode - available as post-launch content - and that there isn't a delay at all.

In the meantime, console players can look forward to a second demo for Devil May Cry 5 on February 7.

The game is expected to launch on March 8 for PC, PS4, and Xbox One.