Yes. Yes you should.

Xur is selling a super nice Exotic Tracer Rifle in Destiny 2 this week, and by all accounts you need it in your virtual life.

It’s Coldheart, and those who pre-ordered Destiny 2 have been playing around with it from the start.

Granted, there are plenty of other Exotics available in the game, but Coldheart is a standout with some nice Arc damage.

While impact isn't super high by any means going by the Destiny 2 grid, it makes up for this with high range and stability.

As far as reload speed and handling are concerned, it's middle of the road but if you are looking for fantastic range with 330 attack damage, this is the weapon for you.

Coldheart features the Exotic Intrinsic perk Cold Fusion, which shoots a steady cold fusion-powered laser.  The Extended Barrel makes it a bit weighty, which is why the handling speed is decreased. 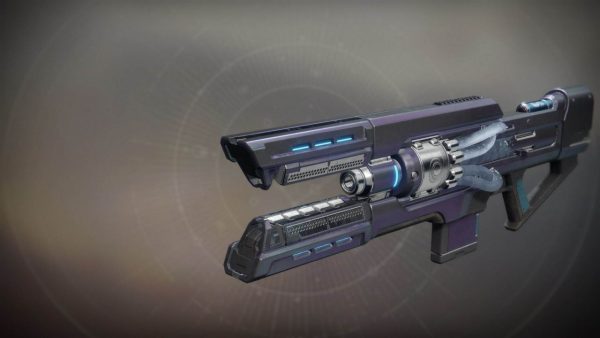 It features an Enhanced Battery which gives it longer battery life and increases the magazine size.

The Legendary Trait, Longest Winter, provides Coldheart with exponentially more damage the longer it remains on a target. And THAT is what makes it a great weapon to own.

When the Legendary Weapon Attack Mod is equipped, it increases the attack value further.

As we say every week, in the end it's up to you whether you want Xur's Exotic. But from everything we've seen and heard regarding Coldheart, it's worth handing over 29 Legendary Shards.

Plus, if you decide to equip Coldheart during the Leviathan raid, there’s a good chance you’ll drop Calus’s health by half in just one rotation. Or, in one phase if you can survive to 100 Force of Will.