Death. It touches us all at some point, cruelly snatching our loved ones away right up until finally - at long last - it's our turn for the dreamless sleep.

Grim as it is, mortality is a core part of the human experience. It’s a powerful, permanent thing that shapes the lives of those touched by it - the death of a family member ripples through the bloodline, often leaving those closest to them in tatters.

Video games are obsessed with replicating humanity, attempting to create believable characters we can empathise with. But despite this push for authenticity, many games still treat death as a mere inconvenience, rather than the world-shattering, life-changing event it actually is.

Many attribute the dying/respawning cycle in games to a hangover from the coin-op arcade days - death as an economy; die too often and you must pay to continue. Whether or not this is true, most developers still treat the player’s death as an irritating roadblock with no lasting consequences. 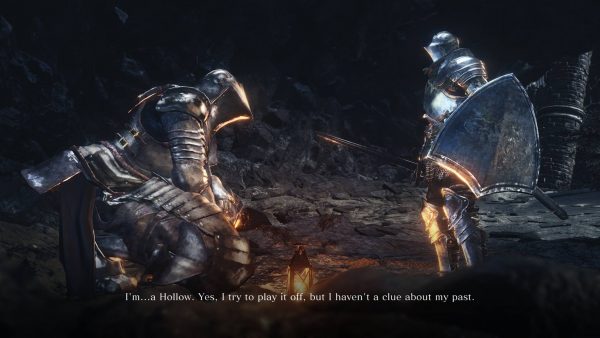 Of course, there are exceptions. Dark Souls, for example, still uses death to inconvenience, but it ties your demise into the lore - cycles of death and rebirth - to add meaning to each failure. It also makes every death feel like your fault, so you go back into the area thinking about how differently you will do things next time, rather than trying to rush through the combat to get to the next story beat. Still, you grow accustomed to death very quickly in FromSoftware games.

On the other end, horror experiences such as Alien: Isolation and the original Resident Evil games make death feel meaningful by majorly hampering your progress, throwing you all the way back to the last save point. By making the player manually activate checkpoints, the developers heighten your fear of dying, ramping up the tension.

Then there is another solution that really adds gravitas to your passing, and that’s the the type of experience I want to highlight today: games that use permanence to grant death lasting consequences.

Ask anyone which Mass Effect is their favourite and the majority will say it is Mass Effect 2. Why? Because of the suicide mission. The entire game builds towards a single moment. You increase your forces and recruit squad members for a massive showdown in the finale - one where everyone you have recruited can die. 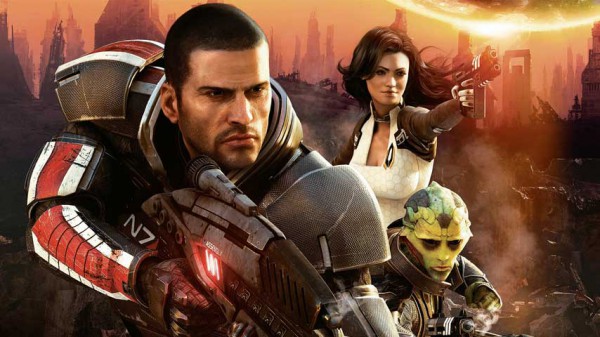 The deaths of the player and your allies previous to this are still handled the same way as they are in most games. In the final mission, though, you can lose it all. There are real stakes.

To make this last push even more impactful, you spend much of the game bonding with the team you create, too. Between planets, you walk around your ship interacting with them, getting to know them. Get to know them enough and you can take on a loyalty mission, filling out their backstories and shaping their futures. It all works together to make the end sequence more powerful.

For all the flak he gets about clumsy writing, this is also something David Cage games do really well. Take the recent Detroit: Become Human. In it, you play as three distinct characters and every action you take could potentially get any of them - or the people/androids around them - killed. You’re not thrown back to an earlier moment - the story just carries on without them. You feel the loss, there’s no reloading, and the consequences of your failure pop up to haunt you later on. It’s an effective way of making even quick-time events feel consequential.

Then there are other types of games that don’t rely on emotional connections or empathy to make death suitably impactful. XCOM and its sequel - particularly in Ironman mode where you can’t reload when you fuck up - tie loss right into the mechanics. If a mission requires you to sacrifice your best soldier, you will feel that casualty because of their prowess in battle. You’ve lost your best and you have also lost all the time you put into making them your best. 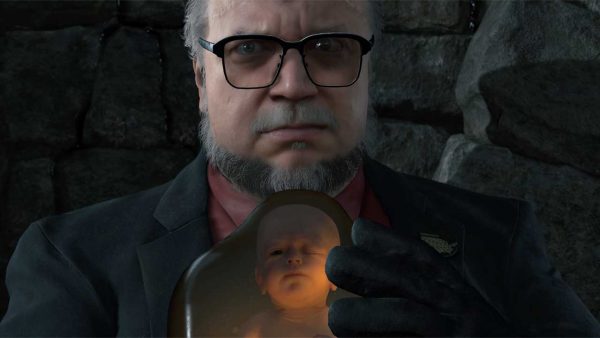 In a neat touch, you fly back to the ship between each mission in XCOM 2. On the loading screen, your squad all sit there, but your eye is drawn to the empty chair, reminding you of the brave soldier who just got backhanded by a mass of sentient gloop. I’ll always remember you, Bernard.

I recently started playing State of Decay 2 and this attempts a hybrid of the two different approaches, trying to make you care about your survivors from both a mechanical and an emotional perspective. When you die in this zombie survival game, you simply switch to another survivor, but you lose all the specialisations and gear of the person who dies. The characters at your base also have personal bonds, so you will try your very best to keep siblings or lovers alive, for example. Unfortunately, none of them feel like real people and it often boils down to a cold, calculated, mechanical feeling of loss.

We still haven’t perfected death in games, but I just feel that dying certainly can be a more interesting mechanic than it is in most experiences. I’m convinced Hideo Kojima is going to turn us all into babies when we die in Death Standing and force other players to protect us into adulthood or something similarly bizarre - it is called Death Stranding, for god's sake. That’s not quite what I’m after, but it’s something. What I’m trying to say, essentially, is that death is great! (In games.) Let’s see how far we can take it away from its coin-op conception.