Crash Team Racing Nitro-Fueled's long Switch load times will be addressed in the next update.

The Crash racing remake is excellent, but the Switch version has been burdened by some lengthy load times. They're not game-breaking, but they're annoying.

According to the notes for patch 1.05, there's a workaround to improve these times, and the game will make use of the Switch's 'boost mode' to help. 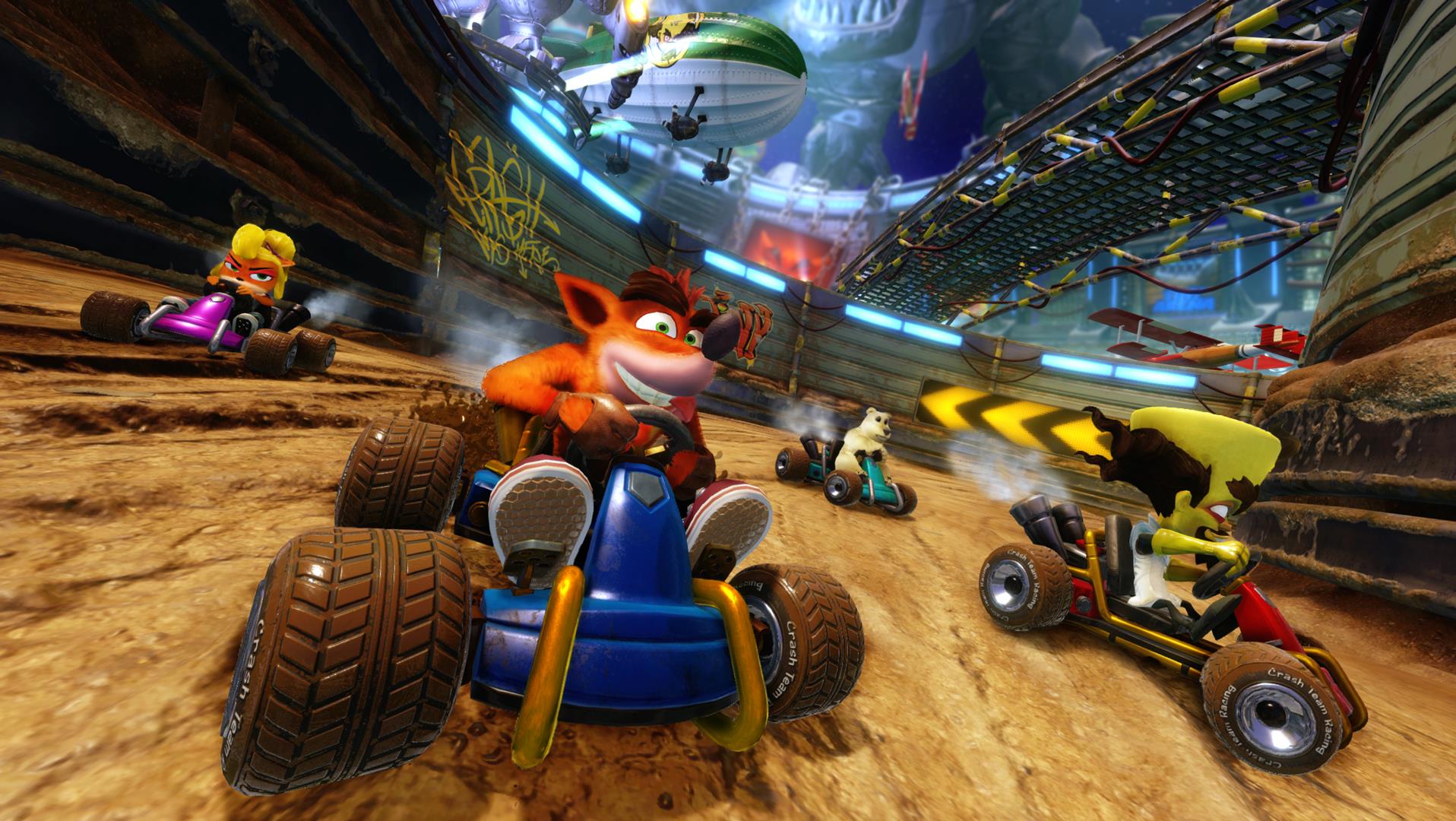 'Boost mode' allows for the CPU inside of the Switch to be temporarily overclocked. It's a new feature as of May, and it can be used to, say, reduce load times. We haven't seen many developers explicitly referencing boost mode in patch notes, so this is neat.

The patch will also introduce a few improvements for every version:

The game is getting frequent major updates already, which is nice.

The patch should hit within the next week.