American owners of Nintendo's latest system, the Switch Lite, can now get in on the class action lawsuit being filed against Nintendo of America if they've suffered from 'Joy-Con drift'.

Back in July, the law office of Chimicles, Schwartz Kriner & Donaldson-Smith filed a class-action lawsuit against Nintendo for the infamous Joy-Con issue that sees control sticks settle off-center after extended use, making the stick 'drift' slightly during play. For some players, it's a major problem.

The Switch Lite was recently released, and a complete teardown of the console reveals that there's the potential for them to suffer from drift too. Now, as Polygon has pointed out, a new version of the class-action lawsuit has been issued with additional complaints from users who purchased the Lite and are already facing issues. 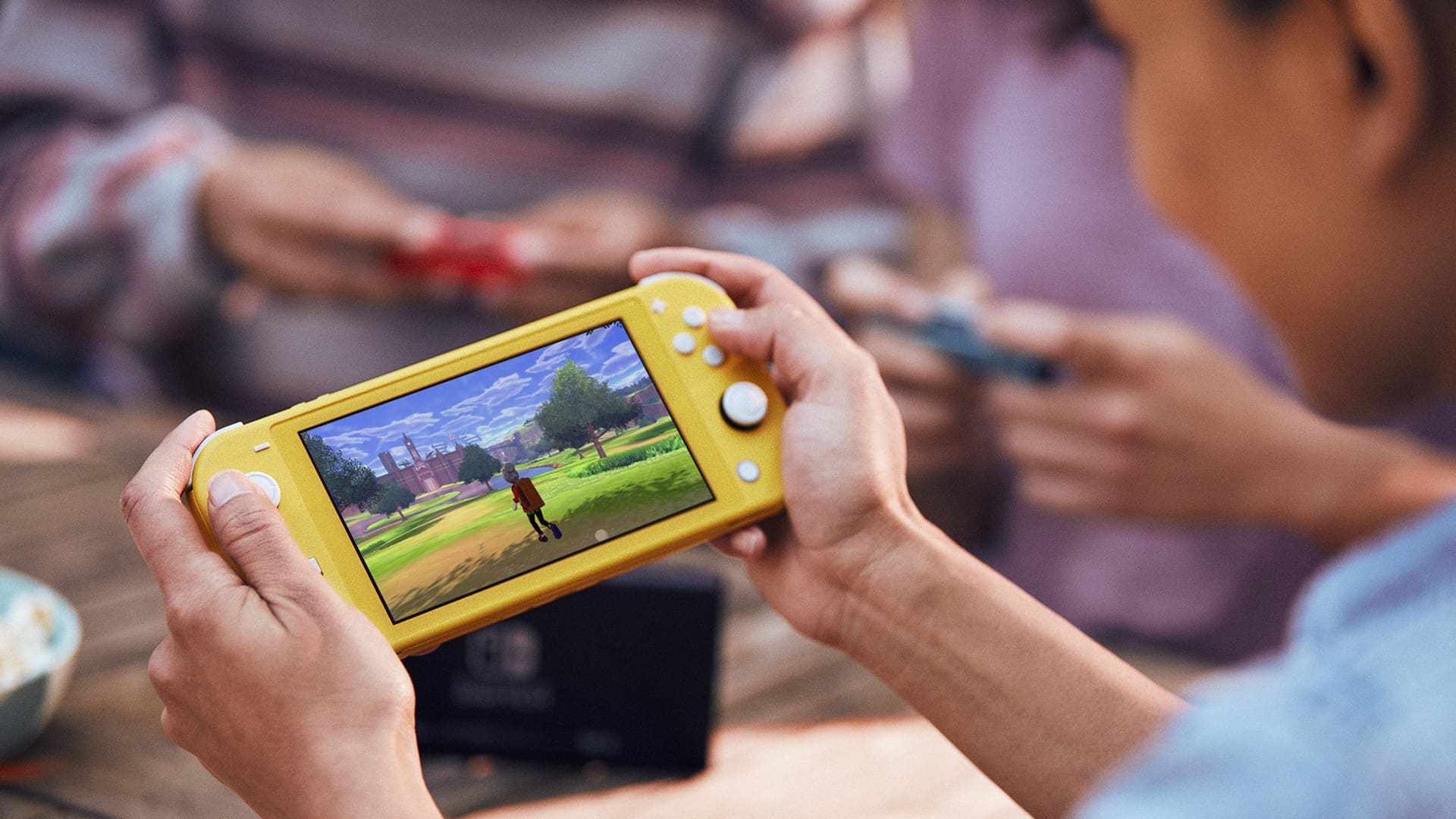 From point six of the amended introduction: "The Switch Lite also is reportedly plagued by drifting per a growing number of online complaints. Nintendo knew about the Drifting Defect and the issues with its controller and joystick hardware yet decided to incorporate them into the Switch Lite without first fixing the issue."

Nintendo has been quietly offering free repairs over the issue for some time now, and all Switch Lites out in the wild right now would still be under warranty, as the system is brand new. You can read the full document filed through the Polygon link above - it's a substantial filing.

We'll be sure to follow up on this as it develops.