Batman: Arkham Origins has added Mad Hatter to its list of villains, as revealed in this months issue of Official Xbox Magazine.

The issue was snapped by Photobucket user rileywhite97 and shows Batman holding Mad Hatter up by the throat. 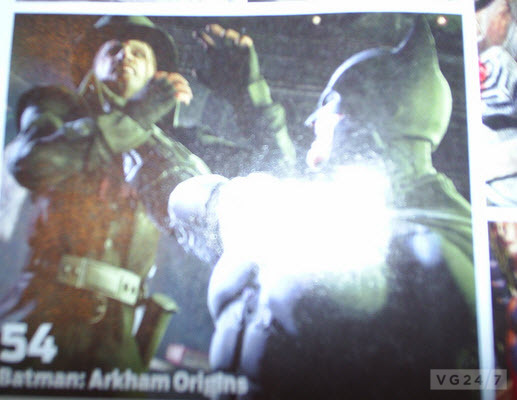 Hatter appeared in Batman: Arkham City but only in a small, slightly trippy capacity. He joins recently-revealed villain Copperhead as another nut-job trying to murder Batman in the game.