Super Nintendo World, Universal Studios Japan’s park dedicated to all things Nintendo, has nearly finished construction. Unfortunately, it’s going to be a while before visitors are allowed into it.

According to a report from NHK, the park’s opening date has been delayed indefinitely. It was originally set to open in July. 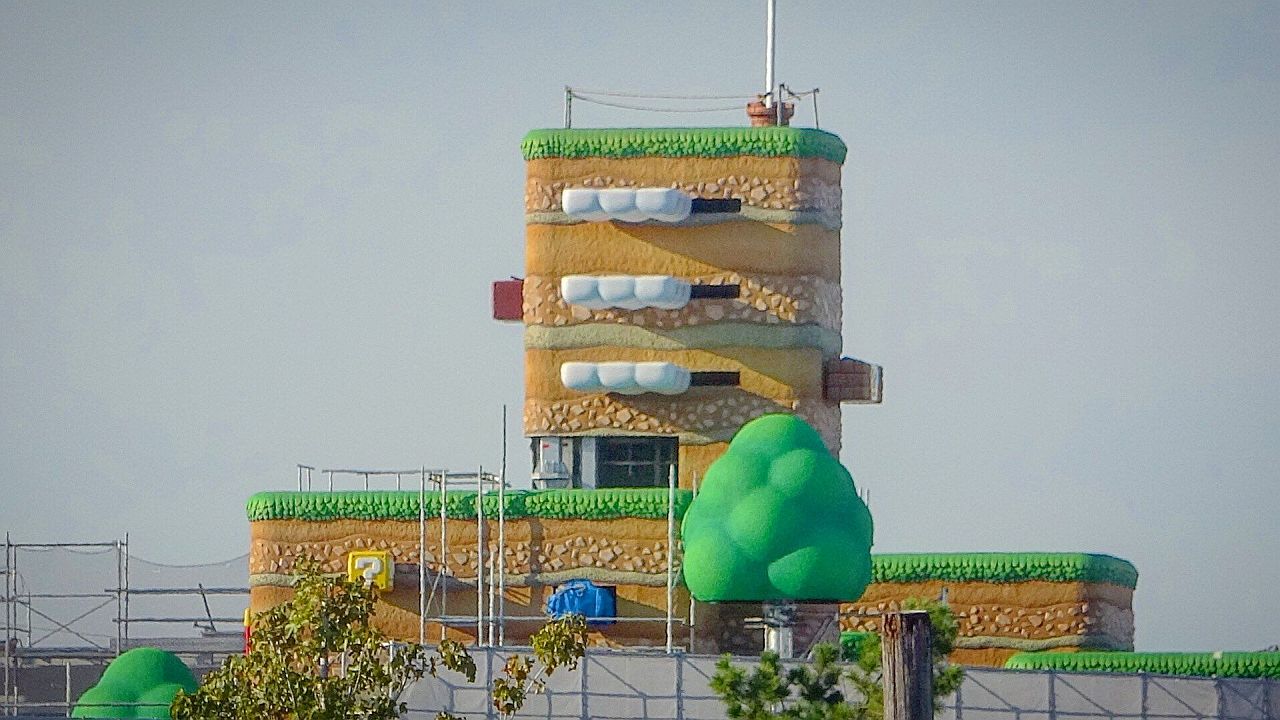 As you may have already guessed, this has everything to do with the coronavirus pandemic. Although Universal Studios Japan has begun reopening its doors, Super Nintendo World is expected to pull in large crowds, which won’t be possible because of present precautions.

In fact, even though the general Universal Studios park reopened earlier this month, only local residents of the Kansai area are allowed. Recent photos showed an overhead view of Super Nintendo World’s entire layout.