13 Sentinels: Aegis Rim will be released in the west on PS4 this September.

Due to the impact of COVID-19 on the production schedule, the game will only include Japanese voice-overs at release, but a free English VO patch will be available after launch.

Exact timing will be shared at a later date.

Developed by Vanillaware, the team behind Odin Sphere and Dragon’s Crown, the game is a sci-fi mystery epic spanning thirteen intertwining stories.

In it, you will “uncover the truth” in a 2D sidescrolling adventure and battle the kaiju in fast-paced, top-down combat.

You can also customize your Sentinels with various mechsuit weaponry.

Pre-order the game at physical retailers and you will receive an exclusive artbook. A digital version will be available with digital pre-orders from the PlayStation Store.

The game was released in Japan in November last year. 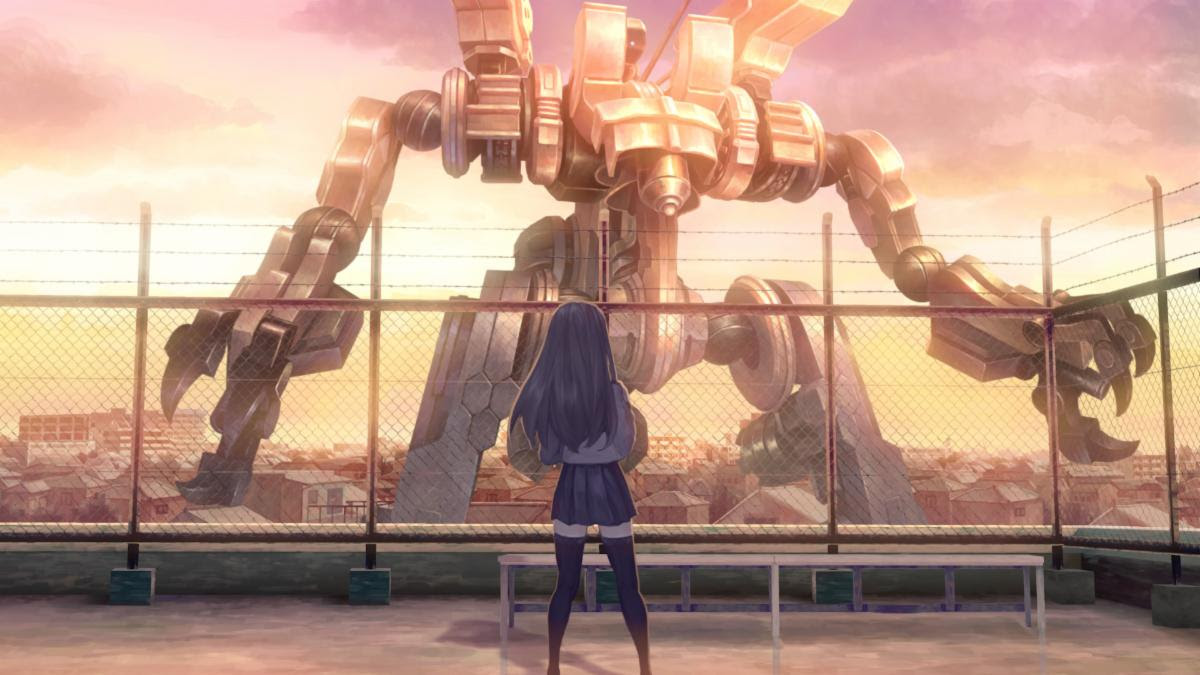 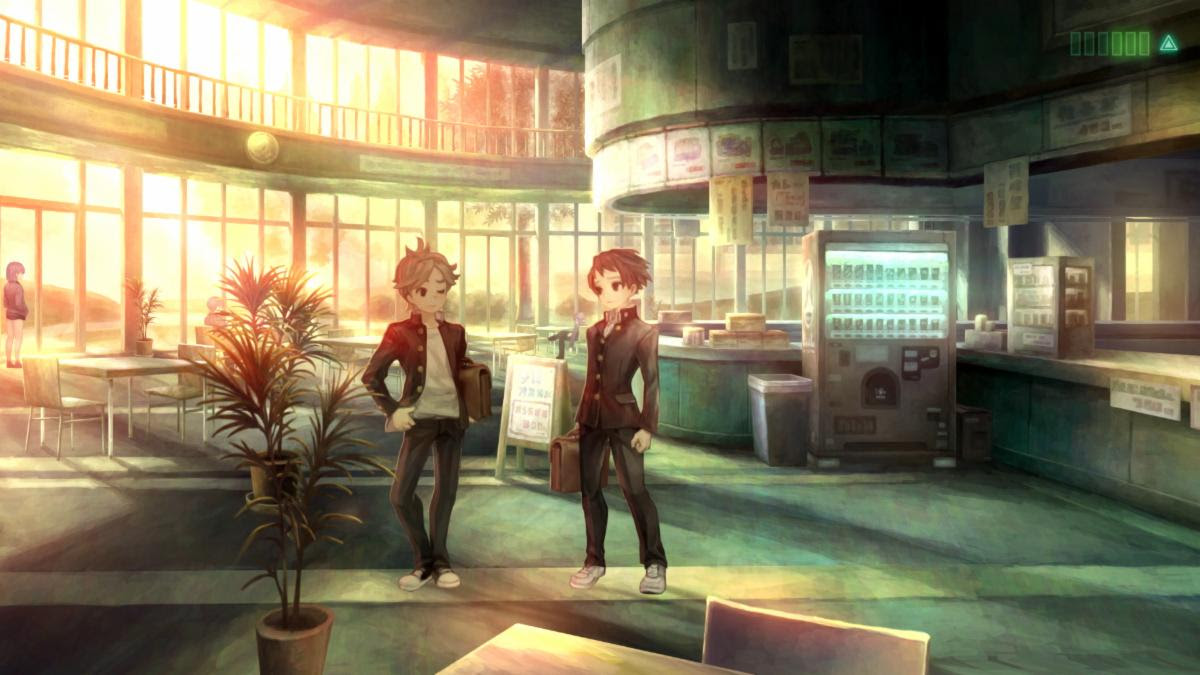 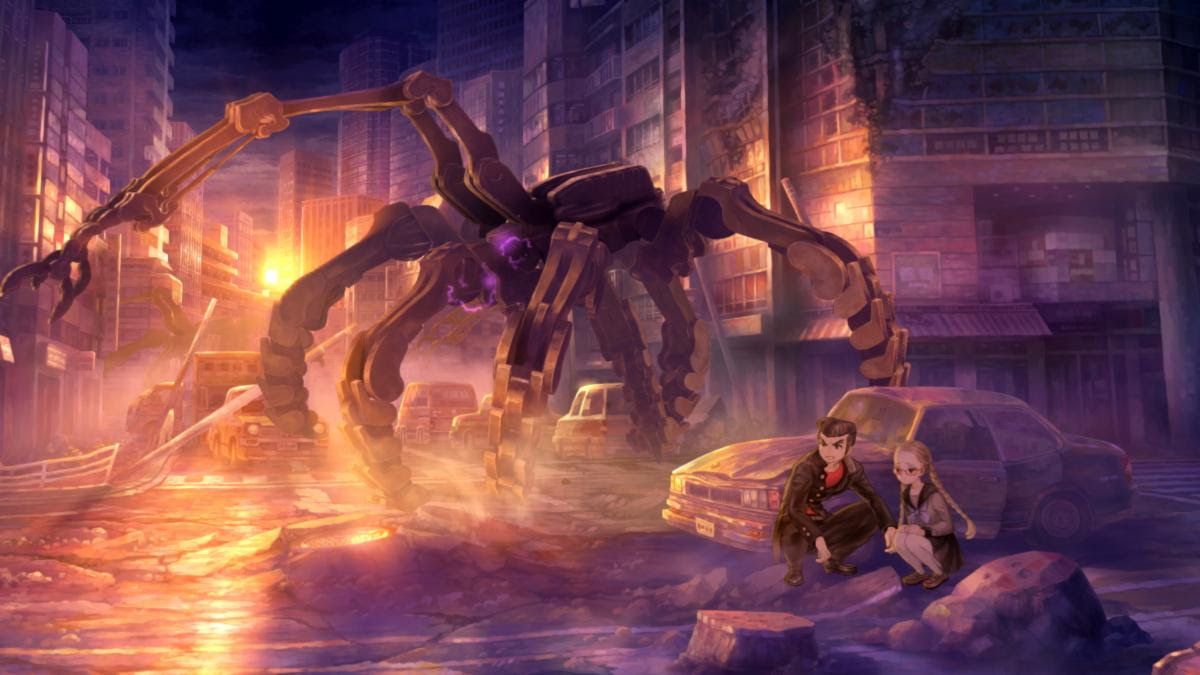