Who do we have here? It’s Alice Liguori, a new member of the team.

If you recognise Alice it’s because she was previously at RockPaperShotgun, messing about with videos for PC nerds. Or you might have seen some of Alice’s regular Twitch streams on her personal channel.

Alice now joins the ever-lovin’ gang at VG247, as our new video producer, charged with ramping up our video output. She’ll be producing the majority of our video work with help from the rest of the team, initially focusing on gameplay, features, guides, livestreams and more.

Alice is one of the best, well-respected and talented video producers in UK games media, and I’m thrilled to have her join the team. Honestly, we’re all super-pumped. 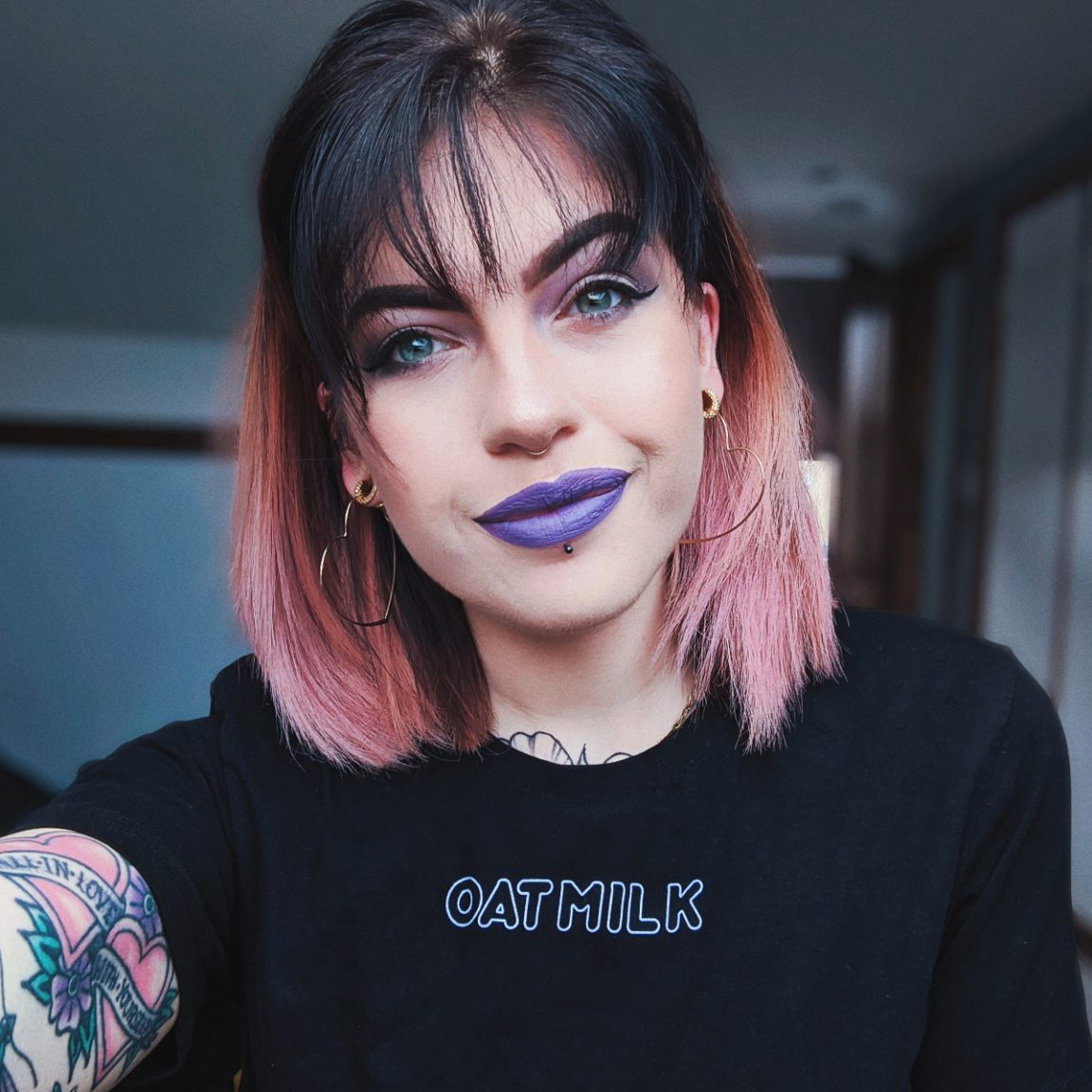 We’ve managed to build a modest YouTube channel between us but what it really needs is someone to slap it into shape, turning out videos that reflect our site and the interests of our readers. Alice is that person.

We have a vision for VG247 video, and it’s not as simple as getting a person to “do” YouTube for us. It needs to reflect the content we push out on the site on a daily basis, catering to the different needs of our readers, whether they pop in for 10 minutes or are here every day.

That might be a video that reflects and supports our written output on the site, or it might be something that exists on its own as a stronger visual piece. It also needs to attract viewers who favour video over the written word, because it’s 2020 and video game media shifted a long time ago. Are we doing the dreaded ‘pivot to video’? No. Are we doing more video in addition to the hundreds of written pages we produce every week? Yes. And it needs to be produced in our own guerrilla, irreverent, cocky and comprehensive style.

We needed to hire someone who’s a natural in front of and behind the camera, who has ideas for days, and understands video better than we do right now. Like I said, Alice is that person.

Check out some of her fine work below.

Stick around, we’ve got some good shit going on.