Mass Effect and Mass Effect 2 lead writer Drew Karpyshyn has announced that he joined Archetype Entertainment, the studio established by Wizards of the Coast to work on a sci-fi project.

Karpyshyn joins as a lead writer, two years after leaving BioWare behind. During that time, the veteran writer published a novel, worked on mobile game Storyscape, and contributed to a very successful Kickstarter.

Karpyshyn shared his enthusiasm for the project and the studio’s creative atmosphere on his blog. “I’ve been in the video game industry for twenty years now. When I started at BioWare, everything was fresh and exciting,” he recalled.

“It was a dream job – talented people working together to create epic games like Baldur’s Gate, KOTOR, Mass Effect and Dragon Age. But as we grew and became more successful, things changed. 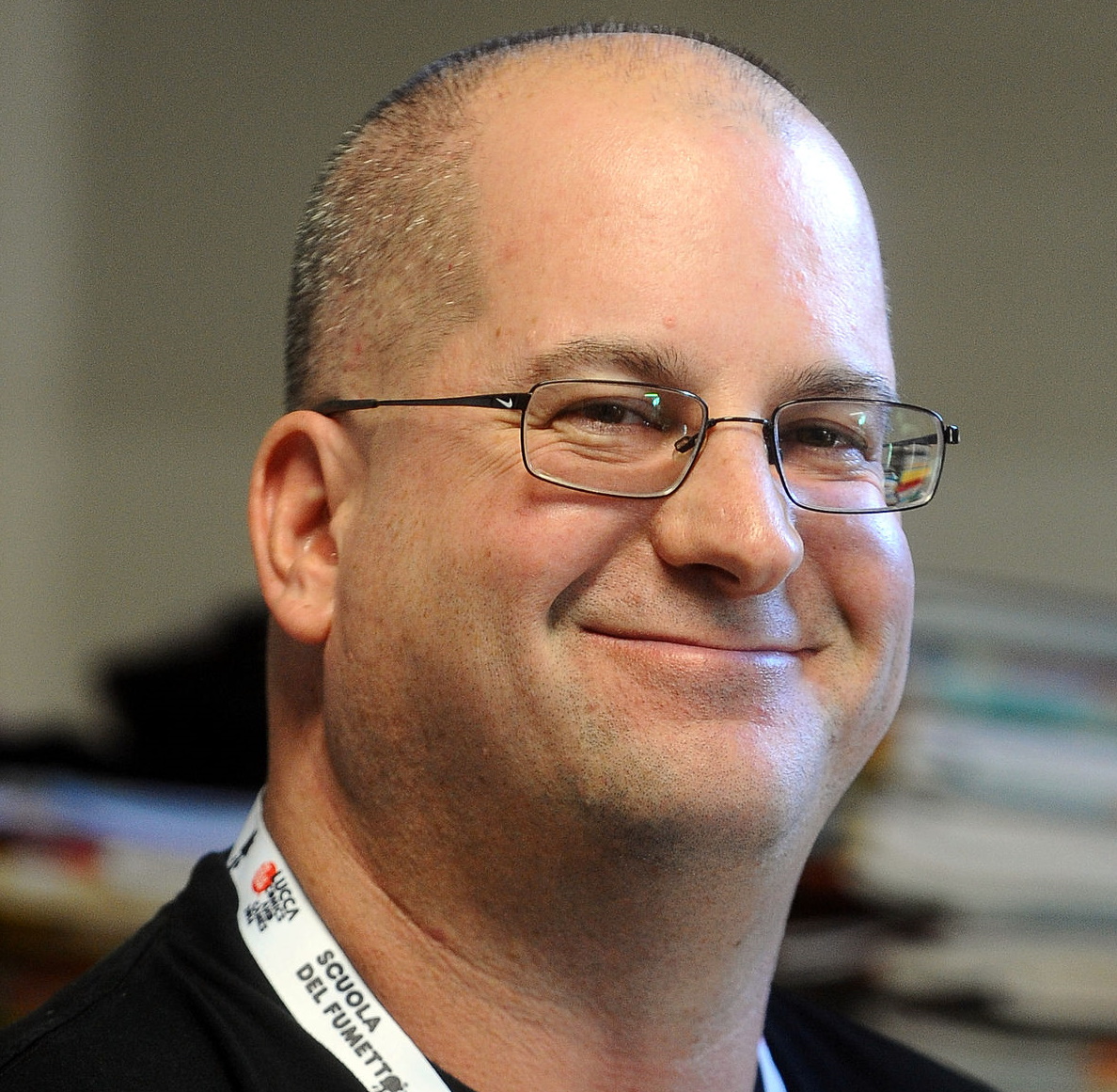 “We became more corporate. We were less able to make what we loved, and the teams were pushed to create games based on market research rather than our creative instincts and passions. My dream job became just a job, and I lost the enthusiasm and excitement I once had.

“But with Archetype, my passion has been rekindled. The feel in the studio reminds me of my early days at BioWare; I can feel the magic in the air. And even though I can’t get too deep into the specifics of what we’re working on yet,we’re already generating plenty of excitement in the industry.”

Archetype is lead by James Ohlen, and recently attracted Chad Robertson, another BioWare veteran. Little about the game has been revealed at this time, but we do know it won’t be based on Magic: The Gathering, or Dungeons and Dragons.