Once you’ve reached level five in Call of Duty: Mobile, you can jump into Zombies mode.

Zombies mode in Call of Duty: Mobile released over the weekend along with the ability to use controllers.

In Zombies mode, you will drop into Call of Duty: World at War’s Shi No Numa map which has been adapted for mobile. It can be played solo or with up to three other players.  You and your teammates start off with only a pistol and a knife.

The map is playable in its classic form through Survival, an endless horde mode where you will try to survive for as long as possible alone or with your friends. If you play in Hardcore mode, you can even attempt to solve the Easter Egg. 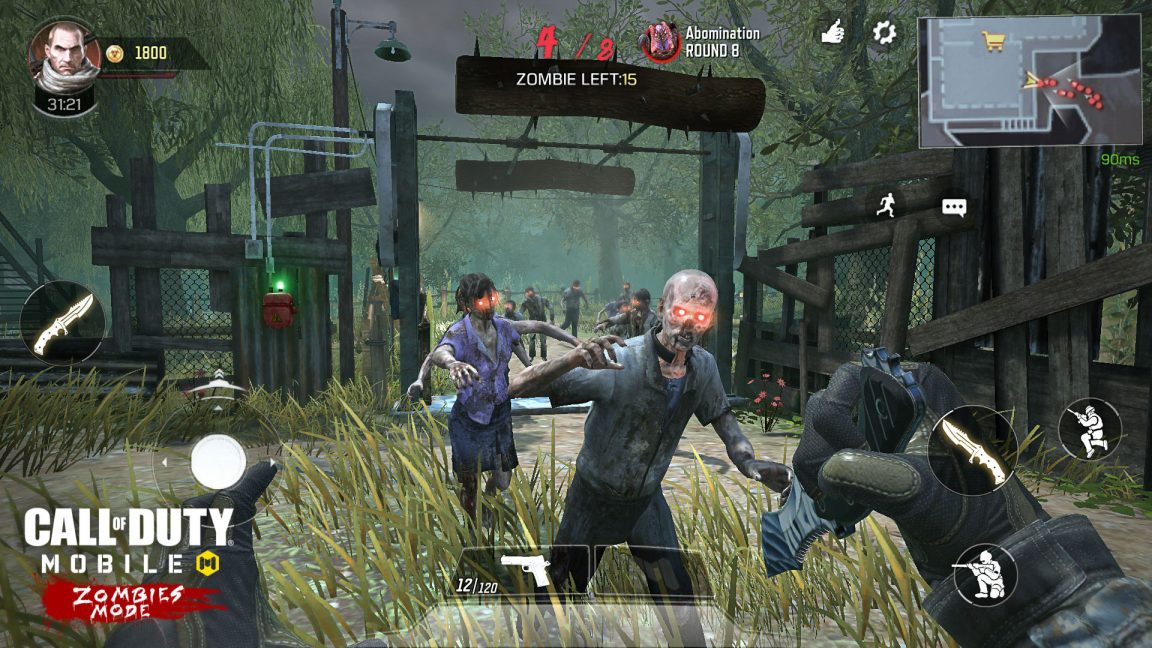 For every three rounds you complete, you will earn a reward at the end of the game. Up to five rewards can be earned per session and better rewards will be unlocked by completing the later rounds.

Along with Classic Mode, there is also a Raid Mode. In this new option, you will need to complete a set number of waves until you face a final boss. The Raid can be played on Normal which lasts eight rounds or Heroic which will last 12 rounds. At the end of the rounds, you will go into a portal and come face-to-face with the Abomination which is the boss of Shi No Numa. There is also another boss that is hanging around the swamp, but it is only found in Hardcore mode.

Completing Raids at the same rate as you would in Survival also earn you rewards.

Activision said Shi No Numa is just the first of “many zombies experiences” coming to the mobile game.