The man who defended Nintendo from Universal City Studios’ copyright infringement suit, and had a character named after him in tribute, has died.

Kirby passed away on October 2 at the age of 79 from complications with blood cancer.

John Kirby had a long career outside of Nintendo – his full obituary in the New York Times speaks to his long and illustrious career. But if you’re not aware of the story behind Kirby, it’s an interesting one.

In 1982, Universal issued Coleco and Nintendo a cease and desist around the impending home release of Donkey Kong, which they believed infringed on the trademark for King Kong. They gave the two companies 48 hours to not only cease marketing, but to dispose of all inventory and release records of their profits. 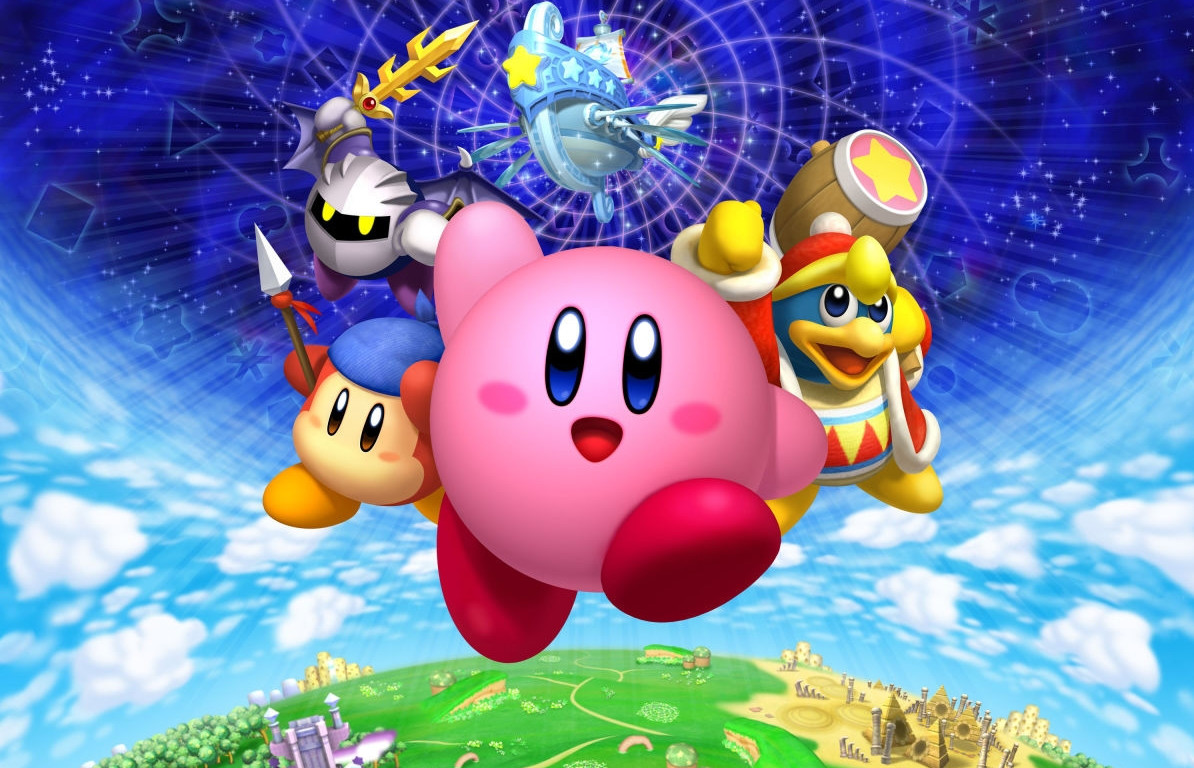 Eventually, after a lot of back and forth, Univerisal officially sued Nintendo on June 29, 1982, over their refusal to comply. Nintendo hired John Kirby to represent the company in court due to his record of success in similar cases, and Kirby set about researching the development process while taking depositions from Shigeru Miyamoto and then-company president Hiroshi Yamauchi.

Ultimately, Kirby argued that not only was Donkey Kong sufficiently different from King Kong, but that Universal actually did not have the rights to King Kong characters – the plot of King Kong was public domain.

It was an embarrassing loss for Universal, which ultimately had to pay Nintendo $56,689.41 when it was found that a King Kong game published by Tiger, in fact, was a copy of Donkey Kong. A grateful Nintendo named a character after Kirby, who will, we’d wager, live on for as long as the company does (and it’s already been going for 130 years).

This is just a small part of Kirby’s legacy, ultimately, but as a videogame site it’s the part we are most qualified to tell. Our condolences are with John Kirby’s friends and family.