The company, which began as a hanafuda playing card company named Nintendo Koppai, was founded on this day 130 years ago by Fusajiro Yamauchi. It has outlived the oldest human being on record (Jiroemon Kimura, who lived to be 122 years old).

For the first forty-odd years of its existence, the company focused on cards. As Business Insider outlines in their deep-dive of the company's history, Nintendo was around for a long time before it got into game development and production, and has operated taxis, love hotels, instant rice, and eventually toys. 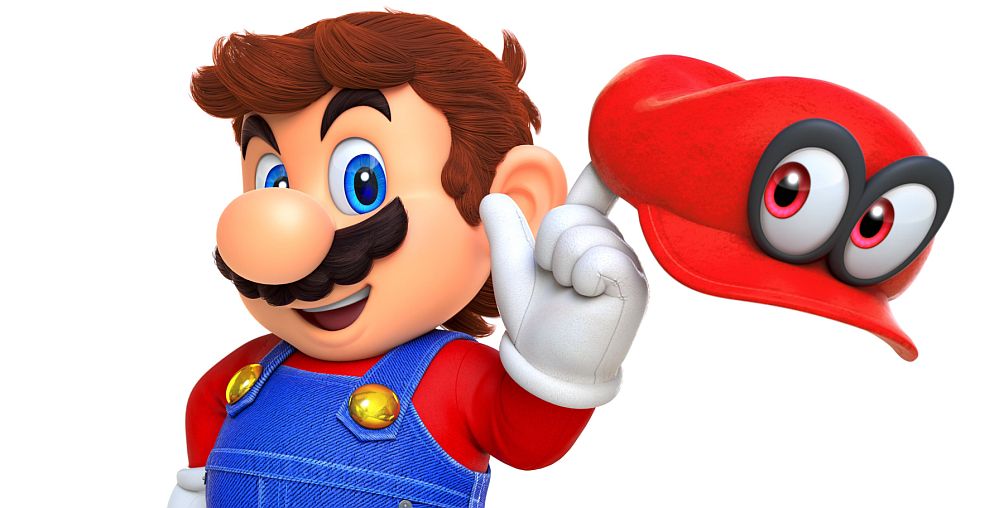 The company began developing light guns for the Magnavox Odyssey in the 1970s, and eventually releasing its first 'console', the Color TV-Game 6, in 1977. It was a joint development with Mitsubishi, and contained six different versions of Pong.

The rest of Nintendo's history is well-documented, at this point, but at 130 they are, by far, the oldest company in gaming: Taito was founded in 1953, and Sega began in 1960, but few other companies even come close (although outside of games it would not crack the top 100 oldest companies in the world). Their best-selling consoles are the Nintendo DS (154.02 million), the Game Boy and Game Boy Color (118.69 million combined), and the Wii (101.63 million). The Switch currently stands at 36.87 million units sold.

Their best selling game is Wii Sports, which managed to sell 82,870,000 units (many of them as a pack-in game with the console, admittedly). According to Metacritic, The Legend of Zelda: Ocarina of Time remains the best reviewed game of all time. Nintendo's latest console iteration, the Switch Lite, arrived last week, just slightly ahead of the company's birthday.

At 130, Nintendo is looking pretty healthy for its age: last week, they came in at 21 on Forbes' list of top regarded companies. Whether their games have meant a lot to you or you're just looking for an excuse to have cake after dinner tonight, it's worth taking a moment to celebrate Nintendo's birthday.