Gearbox and former counsel Wade Callender have dropped the suits they filed against one another.

This all started in October 2018 when Callender accused Gearbox CEO Randy Pitchford of discrimination, filing a claim with the Civil Rights Division at the Texas Workforce Commission. This prompted Gearbox to sue Callender for, among other things, “fraud and breach of fiduciary duty”. 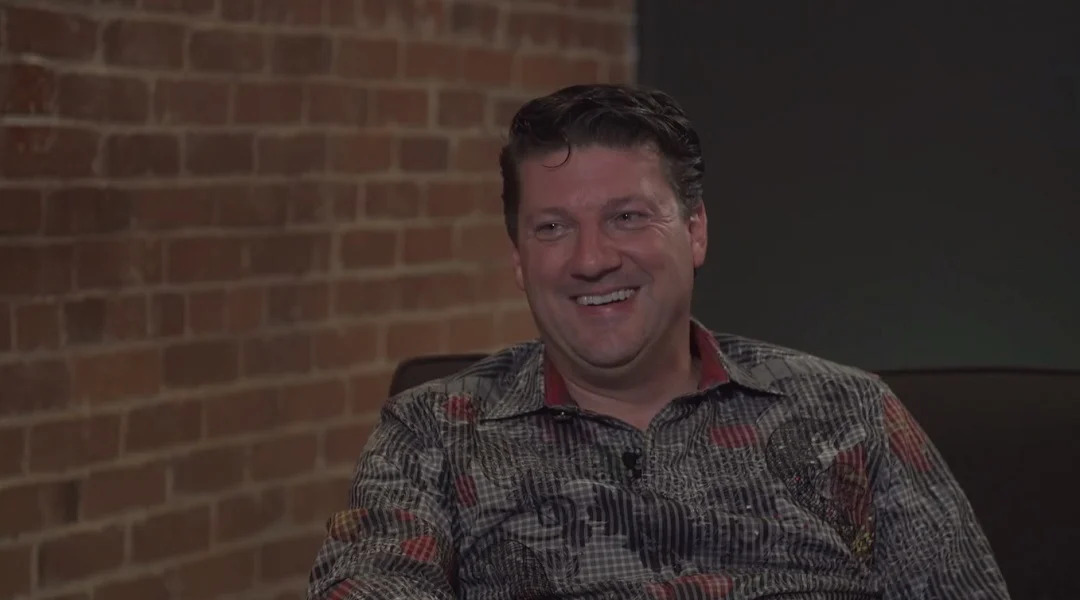 The filings also included other damning details about Pitchford’s private life, which the Gearbox CEO denied.

The two parties filed for dismissal and issued a joint statement [PDF] that said the evidence “exonerated Randy Pitchford from the allegations against him”, and that “misunderstandings between the parties have been corrected”.