Sony has released a new firmware update for the PlayStation Vita, dubbed 3.71. The new update is intended to fix a security flaw that could allow owners to run homebrew games on the handheld.

Homebrew does include pirated software, of course, hence why companies are often in a race against modders and hackers to plug whatever security holes they rely on to run their work.

Users on Reddit spotted the new firmware today, with many opting not to update so as not to lose access to their homebrew collection. 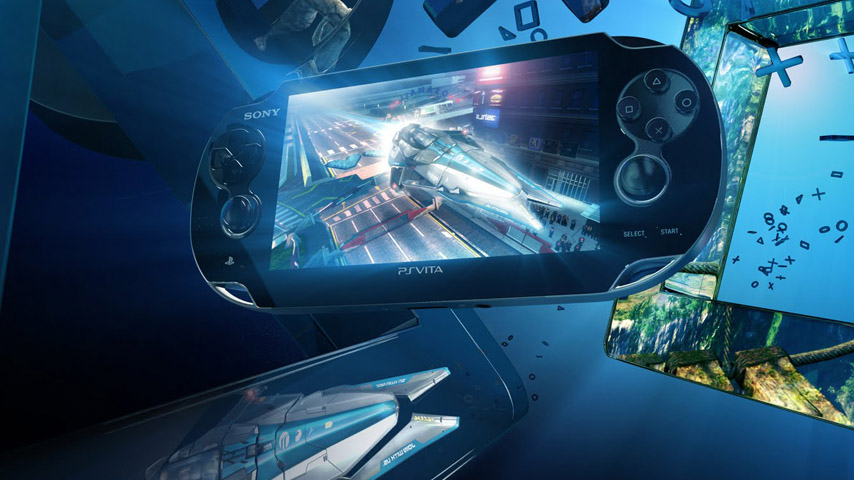 The timing of this firmware update is certainly interesting. Just a month ago, the modding community created a new jailbreak they dubbed Trinity, which leverages an exploit chain in Vita firmware.

The exploit works with the then-most recent firmware, 3.70, which means the new update is likely intended to stop that from working.

For now, Reddit users report that you can still spoof the console’s firmware version through the settings to continue playing online, which should solve some of their problems – at least until whatever new security measures in 3.71 are broken.

Sony officially discontinued the PS Vita earlier this year, and is no longer offering PS Vita (or PS3) games as part of PS Plus, so it’s a little surprising to see a new firmware update for the ill-fated handheld.