Announced during Ubisoft’s E3 2019 briefing, in Gods and Monsters, the gods have fallen, and it’s up to Fenyx to put them back atop of Mt. Olympus again.

The Isle of the Blessed has been taken over by the Greek monster Typhon and you’ll need to defeat him and his mythological beasts to restore order to the world.

On your quest you will solve puzzles, explore dungeons, take on legendary quests, and battle mythological monsters.

Gods and Monsters was developed by the same team that created Assassin’s Creed Odyssey.

It will be released on PC, PS4, Switch, Xbox One, Uplay Plus, and Stadia on February 25. 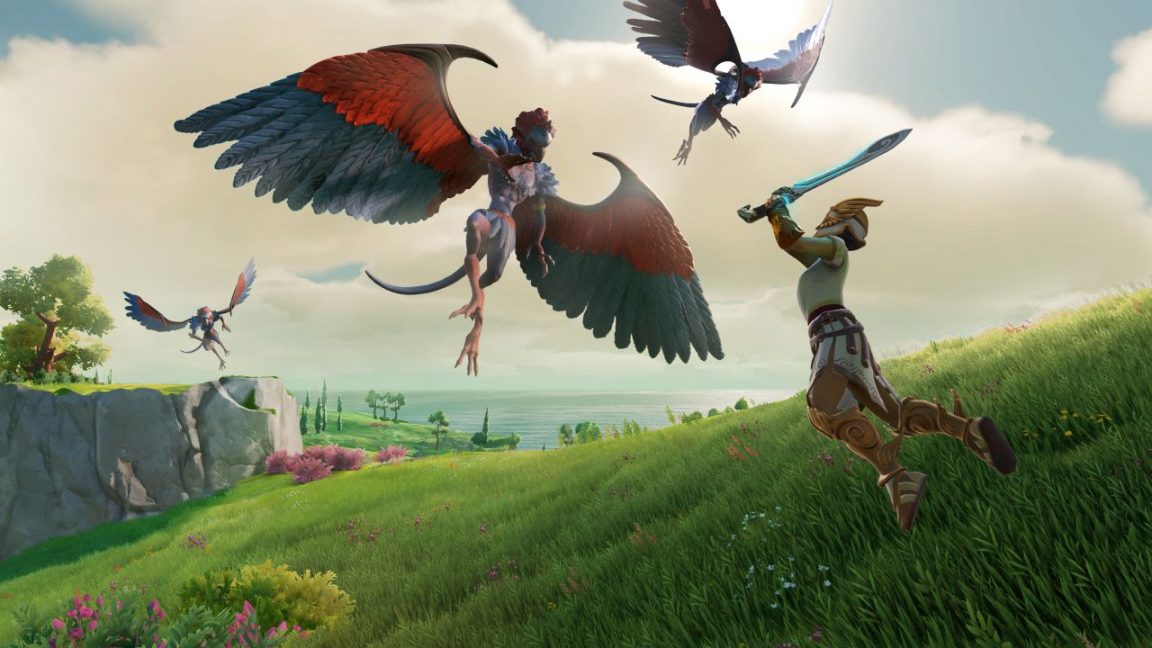 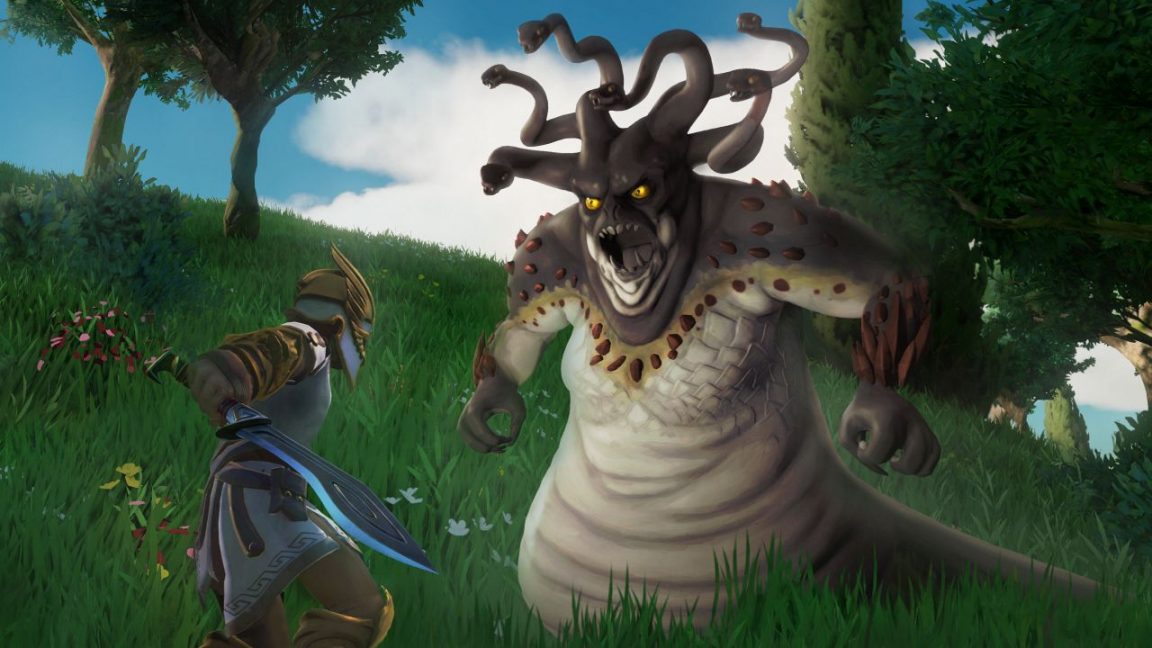 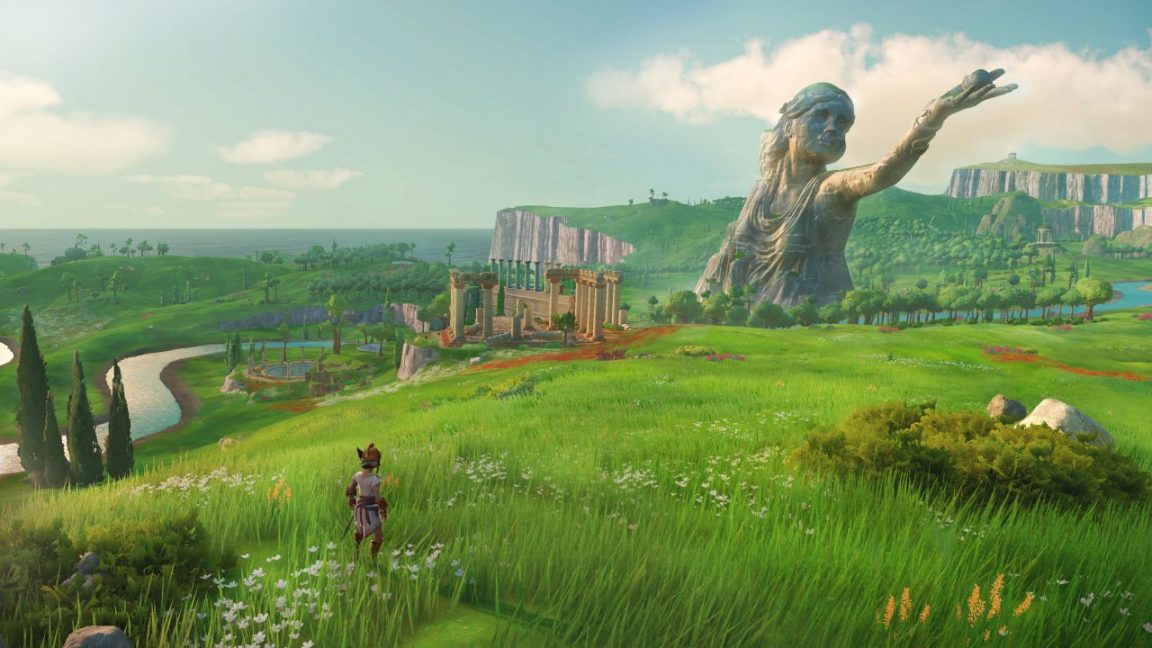