Patch 5 has released for Fallout 76, bringing with it a number of balance and design changes.

Bethesda has released the latest Fallout 76 patch as planned, and along with balancing comes a plethora of bug fixes.

Changes to gameplay include: a new carry weight capacity, stashes for caps have been turned into containers, a “known” tag was added to recipes and plans, and vendor changes include recipes and plans no longer being randomized.

A balancing pass finds damage bonuses provided by each rank of the Demolition Expert perk have been reduced, and weapons received a pass as well.

That’s just a quick example, as more details can be found in the patch notes. Hit up the link or look over the notes below.

Download sizes for today’s patch will be approximately 3.5 GB for consoles, and around 500 MB for PC. 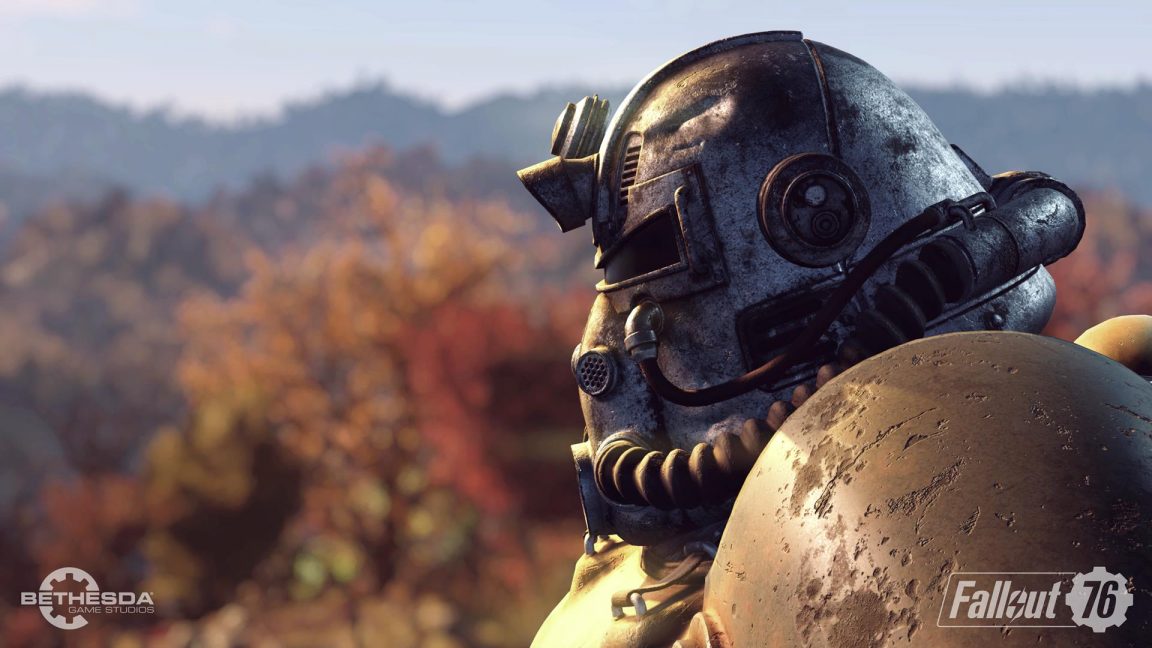